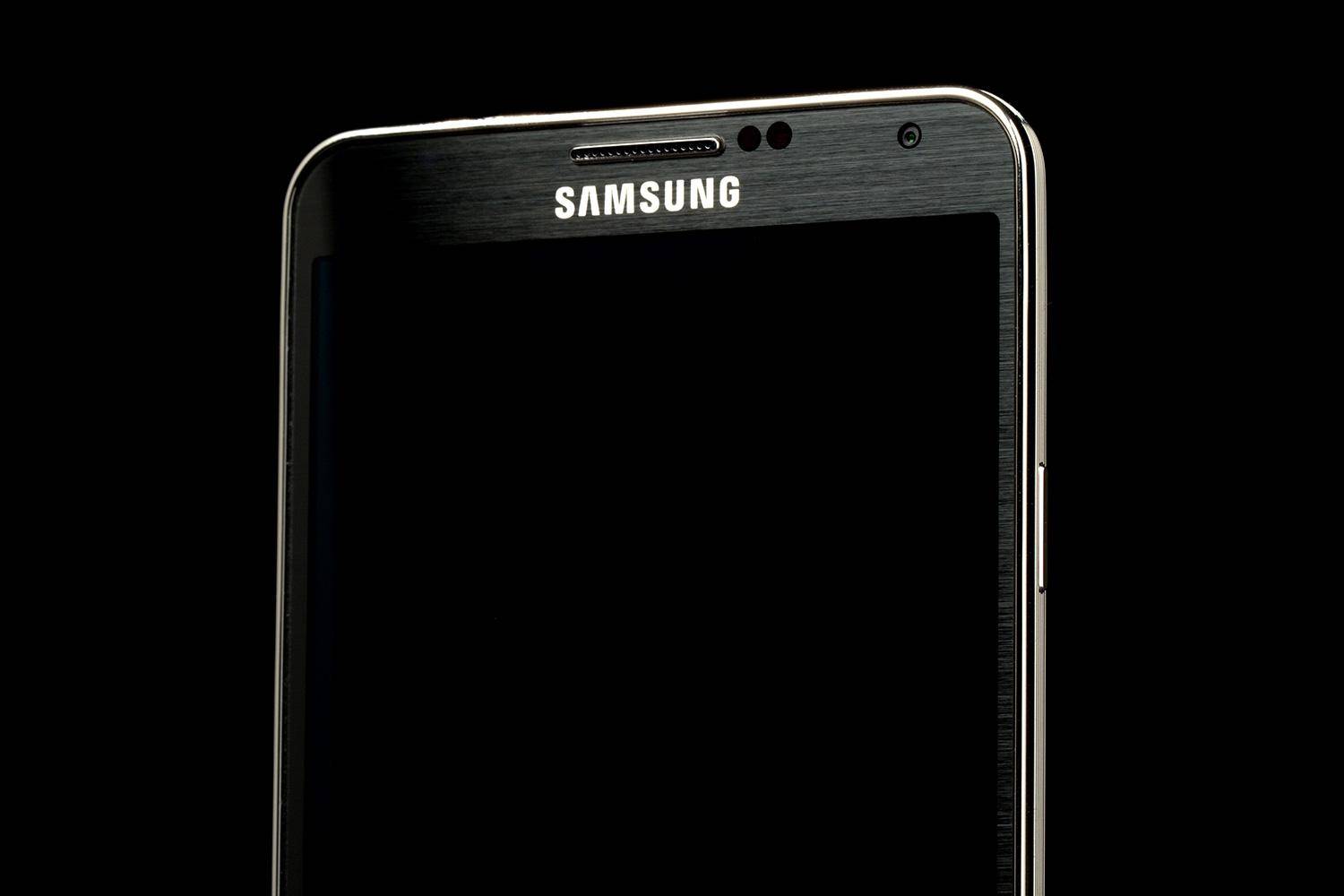 The Samsung Galaxy S5 rumors are thick lately, with an expected announcement at MWC. While some are worth keeping in mind just for the sake of interest, others have some grit. The latest involves the screen resolution of Samsung’s latest flagship smartphone, and it’s got some merit. Via various sources, we see that Samsung might be throttling back in the spec race.

It seems the Galaxy S5 might not have a world-beating display. At LG U+, the South Korean wireless provider, a new listing for an SM-G900L is now present. While not confirmed as the Galaxy S5, it does keep the lineage of other Samsung devices for their service, and shows a 1080p display. The news here also has a little help from the rest of the world.

Other variants of the same handset are found elsewhere, and all keep the same SM-G900 moniker. We see devices for China, Japan, Europe — and even all four carriers in the US. All have the SM-G900 model number, though the remaining tags are different throughout. If anything can be pointed to as a probably Galaxy S5, this is it. It’s also the same number we’d seen earlier in benchmark testing.

The same model number definitely hints that it’s the same device, even if it changes slightly for different markets or carriers. We remember that with the Galaxy S4, there was a big push to have the device released in a similar timeframe across the world, and with all major markets noted here, it’s likely we’re seeing the same type of thing. Sadly the LG U+ listing has been removed for the Developers site, so we can no longer see it.