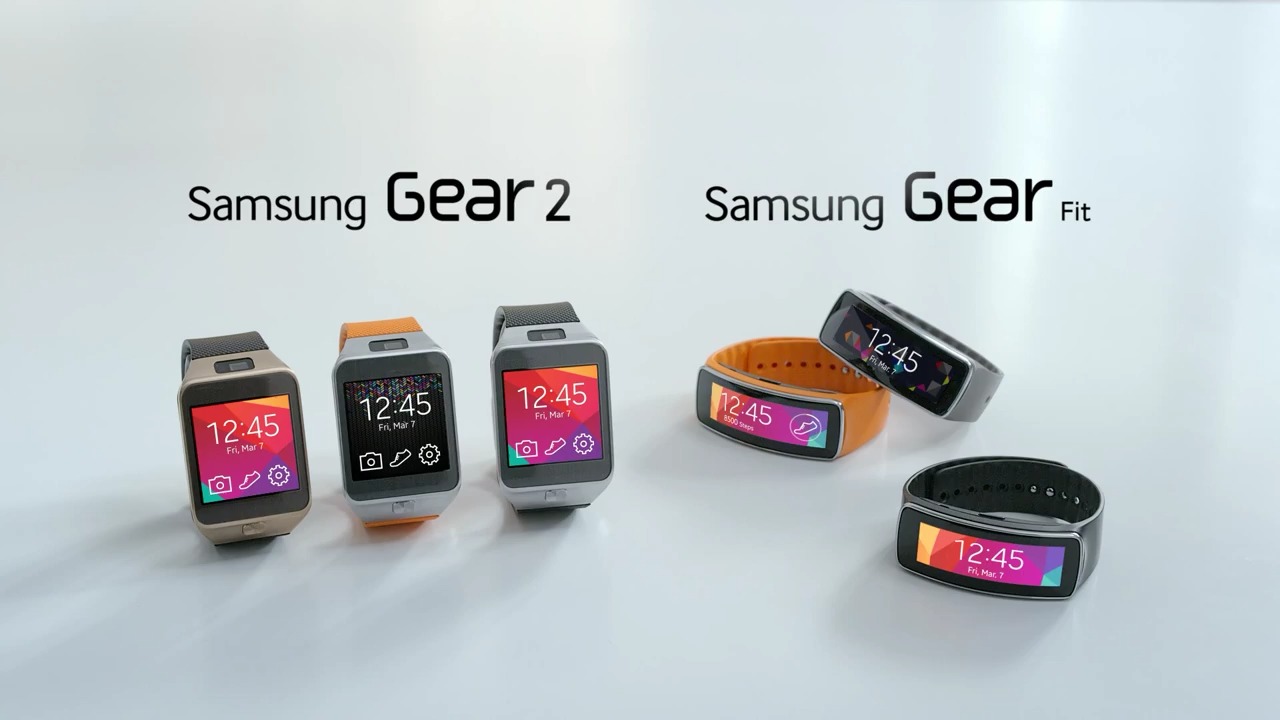 To help keep potential buyers’ eyes on the prize, Samsung has released its official hands-on videos for the Galaxy S5 smartphone, the Gear 2 smartwatch, and the Gear Fit smartband. The videos try to explain the highlights of each device, in the hopes of enticing smartphone and smartwatch users to make their next purchase a Samsung.

It might have failed to impress some, which is almost always the case, but the Galaxy S5 is definitely no pushover. It sports top of the line hardware, from the 2.5 GHz quad-core processor, to the 5.1-inch Full HD AMOLED display, to the 2,800 mAh battery. Aside, from those, however, the Galaxy S5 is a smartphone you’d want to take with you even on your rougher activities, with a heart rate sensor at the back, a fingerprint scanner on the front, and a dust- and waterproof rating of IP67. In case you forgot what those numbers mean, you can read this summary to brush up on the industry’s Ingress Protection standards.

The Gear 2 and the Gear Fit represent Samsung’s latest foray into the smart wearable market, and both are quite a departure from the norm. The Gear 2’s design has been vastly improved, but the software that runs the show has been changed as well, switching from Android to Tizen. The Gear Fit, on the other hand, has no known operating system to speak of. Despite that, these devices still function reasonably well, including smart features like notifications and messaging, provided you don’t stray too much from the trodden path.

The Gear 2 and Gear Fit might look slicker, but as smart devices their expanded functionality will be determined by the apps around it, which, in turn, will be determined by the software platform, Tizen in this case for the Gear 2. The Galaxy S5, on other hand, already has fans lining up to snag it when it goes on sail, causing no worry about the future of Samsung’s latest flagship.