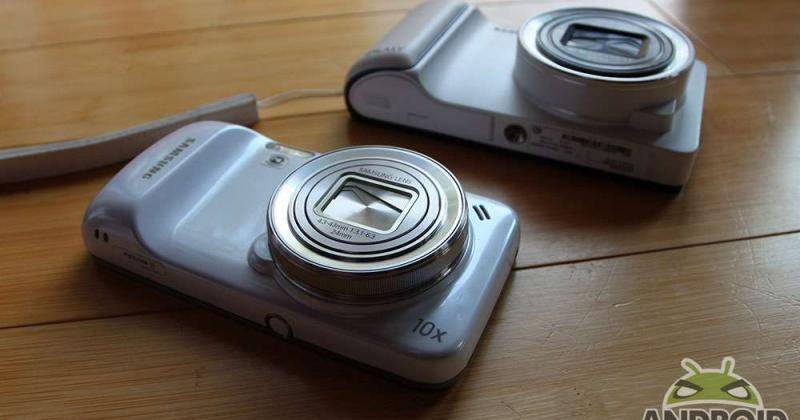 Samsung might have been busy giving devices both old and new a new KitKat coating, but one member of its 2013 flagship quartet was noticeably left out of the fun. That is, until now. At long last, the camera-centric Galaxy S4 Zoom is reunited with its siblings and is starting to get an Android 4.4 update, rolling out first in Russia.

It might be easy to forget the Galaxy S4 Zoom. After all, it looked more like a slim compact smart camera that has phone functions on the side, a design that Samsung has somewhat rectified in the Galaxy K Zoom. Nonetheless, it is only fair and just for those who invested in buying one to get the Android 4.4 update that they too deserve.

Android 4.4 brings the promise of faster performance, redesigned status and navigation bars, That said, given Samsung’s heavily modified TouchWiz skin, it might be hard to see those visual changes. There is also the addition of a camera icon on the lockscreen which, considering that this is a camera smartphone already, might seem a bit redundant. There is also hope that some of the camera app features in the Galaxy K Zoom would descend on this previous gen device, though we won’t know for sure until the update has hit a wider number of units.

The Android 4.4. update for the Galaxy S4 Zoom has started rolling out in Russia and is expected to also make its way to other regions where it shares the same SM-C101 model name. The build has the number C101XXUBNF4. and only contains Android 4.4.2, which is quite alright considering no or very few Samsung devices have been updated to Android 4.4.3 already, much less Android 4.4.4.