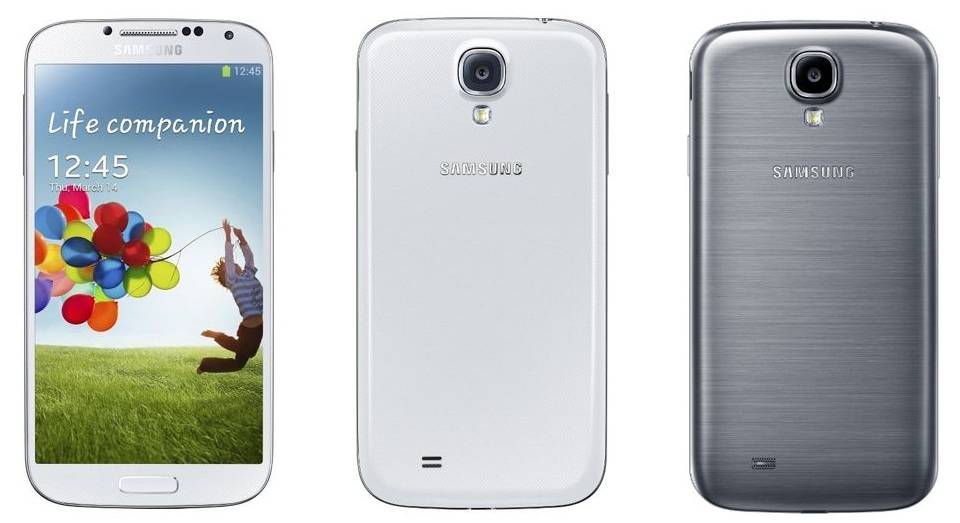 The Galaxy S5 has been available for a while now, and we’ve been following rumors and leaks dealing with the Galaxy S5 Active. But even with that it seems Samsung is not completely done with the Galaxy S4. We aren’t talking about updates here, but instead, another variant of the device itself.

The Galaxy S4 Value Edition has recently surfaced in Europe. The handset is sporting a model number of SM-G9515 and has been spotted in an Italian promotion. The contest valued the handset at 499 EUR, and we are expecting to see the Value edition come available across select European markets over the coming weeks.

The images associated with the promotion show the Galaxy S4 Value Edition in two colors — white and silver. Neither of these look all that different from the regular model Galaxy S4. And in fact, the specs are expected to remain largely the same. The Value Edition Galaxy S4 is powered by a 1.9GHz Snapdragon 600 processor and will ship with Android 4.4.2.

Remaining specs for the handset include the 5-inch 1080p display, 2GB of RAM and 13 megapixel rear-facing camera. In fact, the main difference here seems to be in the version of Android the handset ships with. Of course, given the timing for the release it seems Kit Kat should be expected. Lastly, no word if, or when the Value Edition will be released outside of Europe.