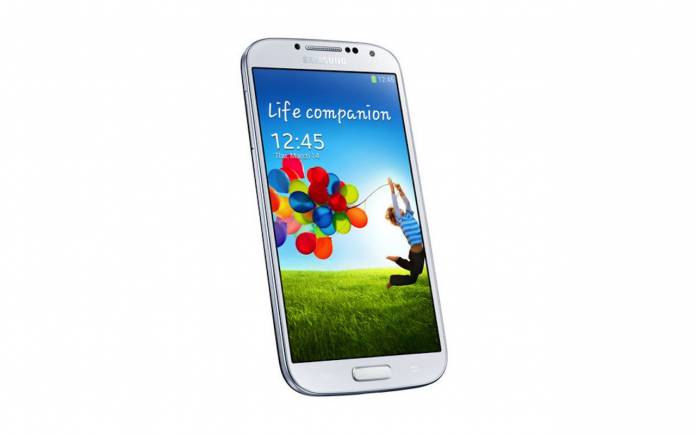 We’ve completely forgotten about this but a quick review of the previous event is enough for us to remember that Samsung owes Galaxy S4 owners. The market now has the Galaxy S10 model and in a few months’ time, the Galaxy S11 series will be revealed but justice must prevail. Not that we have a say about the court’s decision but we can agree with what we’ve read so far. The South Korean tech giant will be paying Galaxy S4 unit owners $10 each over the issue of alleged cheating on some benchmark tests.

You heard that right. Some form of cheating was performed by Samsung back in 2013. After several years, the company just settled the class-action lawsuit for $13.4 million. The whole amount will be distributed to he lawyers ($1.5m), $2.8m settlement fund, and $10.6m for injunctive relief.

What happened was, some testers said Samsung seemed to be cheating on benchmarks. Samsung didn’t deny the claim so it tried fighting until the problem reached the Supreme Court. An agreement was eventually settled after five years.

It’ been a long case all due to the Galaxy S4 hitting high in benchmark tests. It’s unusual and so the researchers thought maybe Samsung was doing some tweaking that made the Qualcomm Snapdragon 600 processor more powerful than expected. Benchmarks like Geekbench, Antutu, and GFXBench fell victim to the issue.

About 10 million Galaxy S4 owners will receive a settlement amount of $10. That’s not much but at least Samsung is paying out whoever needs to be paid.