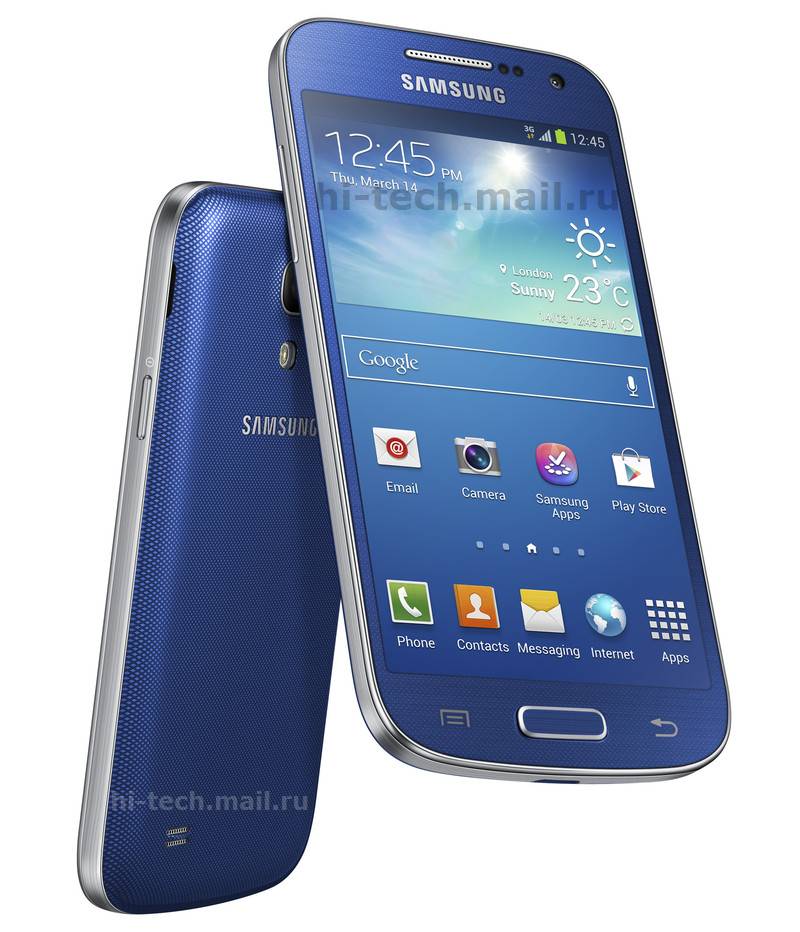 Samsung‘s mini flagship smartphone has barely hit the market and potential buyers already face a new, tough decision to make. Based on leaked photos, the Galaxy S4 Mini will soon be available in three new colors in addition to the previous white and black models.

The three new colors available to the Galaxy S4 Mini are red, brown and blue but are given more enticing names: Scarlet Dawn, Bronze Autumn, and Blue Iceberg, respectively. Other than a change of coating, these variants will still be packing the same hardware: 1.7GHz dual-core Qualcomm Snapdragon processor, a 4.3-inch qHD display, and the bizarre 1.5 GB of RAM.

We were able to get down and dirty with the Galaxy S4 Mini last June and found it to be exactly that: a miniaturized Galaxy S4. It was quick, smooth, and stable, but it’s definitely not something made to wow people. Head on over to the review for our hands-on impressions. 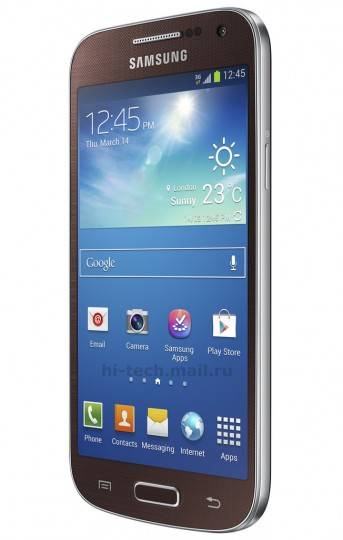 The new models will still be running the same Android 4.2.2 version with Samsung’s TouchWiz. There is no word on when these variants will be officially announced. It is also unknown which markets will have it first or if it will be limited to selected markets only.