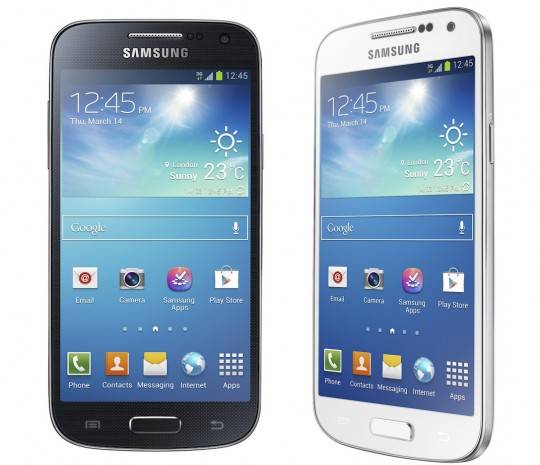 Today, we’re seeing some mixed reports regarding a new Samsung smartphone that will be headed to Verizon Wireless. So far the details are scant, but it’s likely the newly announced Galaxy S4 Mini, but for Big Red here in the USA. Samsung devices for Verizon always have model numbers starting with SCH, and today we’re seeing a new one that has our interest piqued.

According to the Blog of Mobile this device indeed will be the Galaxy S4 Mini for Verizon, but chances are it could also be something else. The device is listed as the SCH-i435. Samsung’s carried multiple mid-range Samsung devices in the past like the Stratosphere and the Galaxy Stellar, so this could be a follow up to either of those as well.

Reports from Droid-Life also speculate a similar situation, but for now it really is anyone’s guess as to what this device will be. To be specific here, the Galaxy S4 for Verizon is listed as SCH-I545. The Galaxy S III last year is the SCH-I535 and lower end devices like the Stratosphere 1/2 were SCH-I405 and i425.

Most likely the new device that has just cleared Bluetooth certification processes with Android 4.2.2 on board will be either a budget device we’ve yet to see, the Stratosphere 3 (keeping that keyboard alive) a follow up to the Galaxy Stellar, or of course most assume it’s the GS 4 Mini.

Until we learn more we’ll just have to speculate. In the meantime know that it looks like Samsung will be offering a budget friendly device on Verizon in the near future.