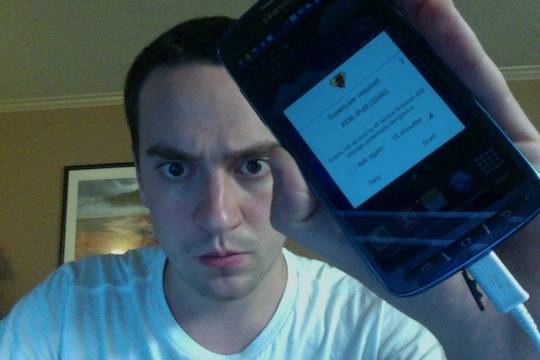 AT&T has had the Galaxy S4 Active available for a few weeks now, however the folks over on the xda-developer had still been searching for a way to root the handset. In fact, a thread was created in late-June that offered a bounty for the person that could root the handset and make the method available for other users. And well, it looks like famed iPhone and Sony hacker Geohot has done just that.

Geohot jumped on that thread and shared a few images as proof. Those images also came with a brief message that makes this achievement seem rather casual and matter of fact. His comment included how he “swung by the AT&T store today on the way back from the beach” and picked up a Galaxy S4 Active. He then went on to mention how he “didn’t know they weren’t rooted yet.” 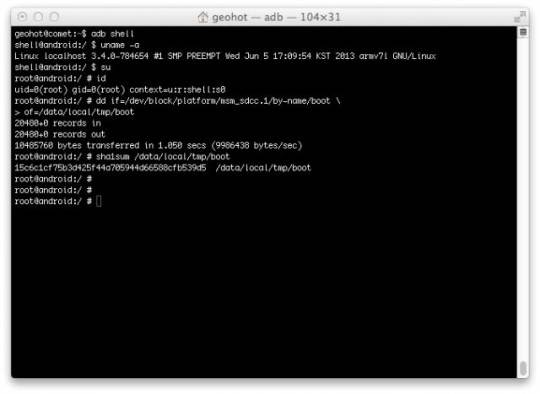 Well, it looks like the S4 Active is now rooted. With that, those with an Galaxy S4 Active can head to a specially created website to begin the rooting process. Geohot has things setup at geohot.com/activeroot/. The process appears to be simple enough, visit that site on your Active, click the lambda, install the APK file and run activeroot.

We have yet to test the process ourselves, but from what we have seen scrolling through the xda-develoers forums — the process appears to work without issue. Further comments in the thread offer praise about how this is the easiest root method to date. Anyway, from this point users can then head to the Play Store and to grab an SU app.

As we mentioned, we have yet to test this root method ourselves but we have spent some time playing with the handset and in fact, we recently posted our review.