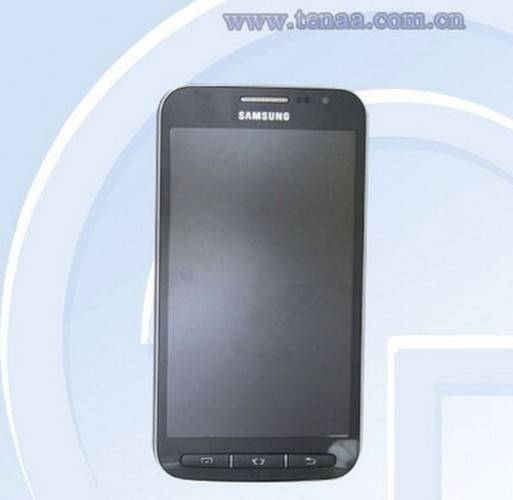 It seems that Samsung is at it again, churning out multiple variants of some of its more known brands. But this smartphone that has just received Tenaa certification has left us scratching our heads. Not only is the name of the Samsung Galaxy S4 Active Mini quite a mouthful, its watered-down specs make us wonder if it will even sell at all, especially considering how its larger sibling didn’t exactly become a hit.

And it’s not as if this is the first “spin” that Samsung will be making based on its rugged smartphone, which itself is derived from its Galaxy S 4 flagship. The Korean manufacturer has reportedly been preparing a refreshed version of the Galaxy S4 Active, sporting a newer 2.3 GHz quad-core Qualcomm Snapdragon 800, an upgrade from the original 1.9 GHz Snapdragon 400. The rest of the specs would have remained the same, such as the 2 GB RAM, 16 GB data storage, and 5.0-inch 1920×1080 display.

It looks like Samsung is also aiming for the other, lower end of the spectrum with this new Galaxy S4 Active, with a model number GT-I8580. Looking at the specs of the device, there is no doubt that it is designed to be a less powerful version. The smartphone has a screen size of 4.65 inches and a resolution of 800×480 pixels, not exactly your typical high-end smartphone. A yet unnamed 1.2 GHz quad-core processor drives the Galaxy S4 Active Mini, though the presence of an Adreno 305 graphics chip leads us to believe it could be a Qualcomm Snapdragon 400. It has 1 GB of RAM, internal storage capacity it still unknown. At least it will be running Android 4.2. Hopefully, it will also sport the same rugged features that its older sibling has.

As Tenaa is China’s version of the FCC, it is entirely possible that the Samsung Galaxy S4 Active Mini will only be available in the Chinese market. Availability and pricing details are not yet known.