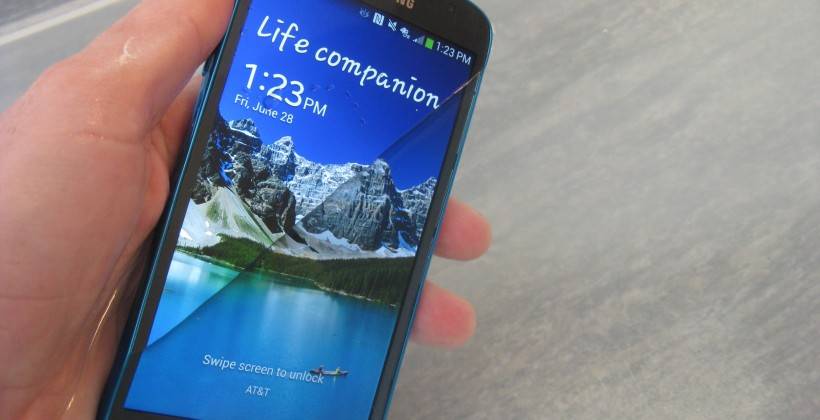 AT&T Galaxy S4 Active users first saw Kit Kat arriving back in April. But while AT&T users were getting updated to Android 4.4.2 — those carrying the international model weren’t quite as lucky. In this case we are referring to the GT-I9295, and it looks like the update rollout has begun.

This particular update has gotten underway in the Netherlands and will bump the Galaxy S4 Active to software version I9295XXUCNE5. Users can also expect to be left with Android 4.4.2 once the update has been fully installed. Perhaps more important is what this means for the users.

In this case Galaxy S4 Active users can expect performance improvements and the white status bar icons as well as full-screen album art (while playing music) and a camera shortcut on the lockscreen. Other highlights include support for wireless printing and battery life improvements. Those carrying a Galaxy S4 Active (GT-I9295) should be on the lookout for an update notification.

This update appears to be arriving first in the Netherlands, but we expect other regions to follow shortly. Those with this model Galaxy S4 Active can also take the pro-active approach and go looking for the update by navigating into the settings and checking manually.