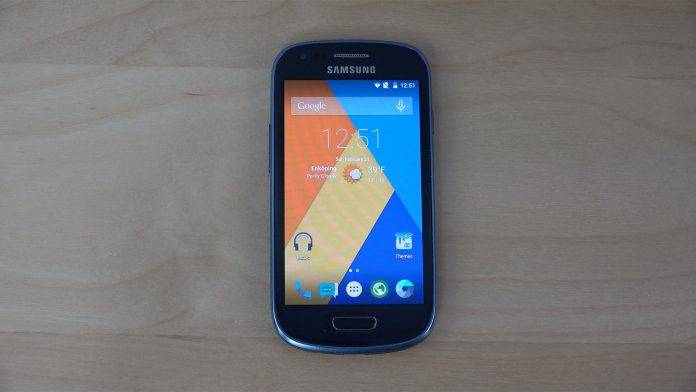 Everyone wants a piece of Nougat – that is Android 7.1.2, the latest and greatest bit of Nougat around. Heck, even aftermarket developers for the Samsung Galaxy S3 Mini – a device so ancient by our standards – are booting up these old smartphones with Android Nougat flavors. Talk about breathing new life into an old phone.

The Galaxy S3 Mini – or the GT-I8190 for those who like the model number – is almost 5 years old, being released in November 2012. Never in our wildest dreams would we have though that this device would be able to run Nougat, but it apparently can (see video below). The device features a 4-inch screen powered by a dual core processor and 1GB RAM – pretty hardcore at that time, but absolutely old in today’s standards.

But as the video above shows, the Galaxy S3 Mini can have itself some Nougat. This is mostly via the NovaFusion custom ROM, which is based on Lineage 14.1, which in turn is based on Android 7.1.2. The installation requires TWRP custom recovery and knowledge of flashing a ROM. 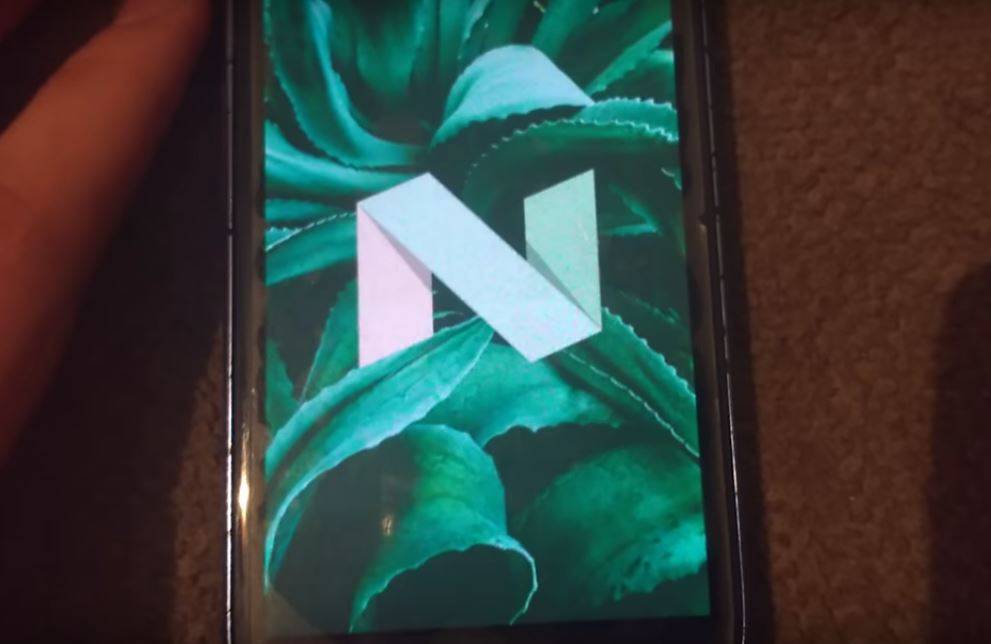 Check out the NovaFusion download page for the files you will need. But make sure you have the correct version of TWRP for the flashing process, and that you have backed up any kind of important data from the phone.