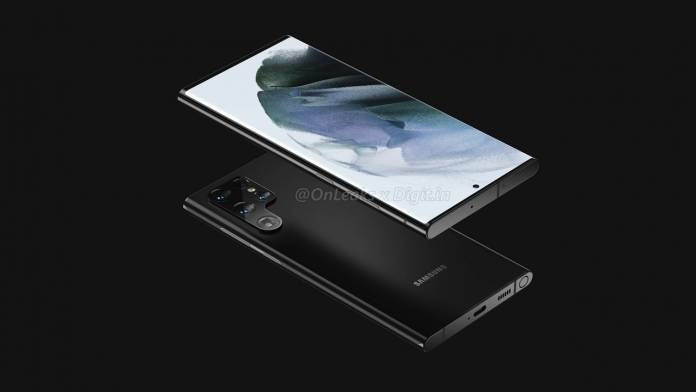 Samsung remains to be the top mobile OEM in the world. It may be facing a threat by Xiaomi in the Android market but the South Korean tech giant still has an advantage. The company is set to introduce new mobile phones in the coming weeks. There is the Galaxy S21 FE (Fan Edition) and maybe some new Galaxy mid-range phones. The brand is still busy promoting the new Galaxy Z Flip 3 and the Galaxy Z Fold 3 but next year, the Galaxy S22 series will take centerstage. 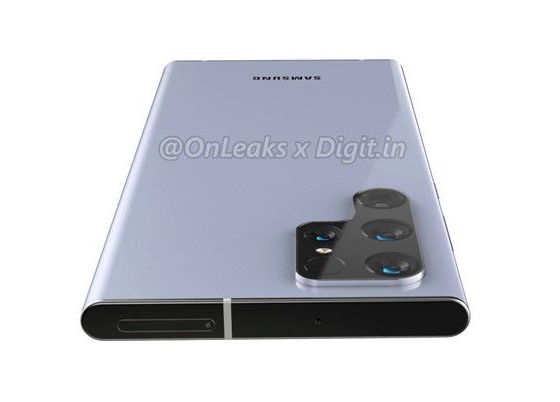 The ultimate model will be the Samsung Galaxy S22 Ultra. It follows the Galaxy S21 Ultra from earlier this year that was released with S-Pen support. You can say it is a replacement to the Galaxy Note 21 but that has yet to be determined.

A net set of renders of the Galaxy S22 Ultra has surfaced. This time, the images show the S Pen and quad camera system. The phone looks like something with a curved design that may remind you a bit of the last Galaxy Note introduced–the regular Galaxy Note 20.

There won’t be the Galaxy Note 21 this 2021. It’s been cancelled already and replaced by the Galaxy Z Flip 3, at least, for this year. The images created and shared by OnLeaks tell us a number of things.

The Galaxy S22 Ultra may come with a flat display but with curved edger. There is a slot for the S Pen (stylus). The phone is said to come with a 6.8-inch curved AMOLED screen, high refresh rate, and a P-shaped camera module. 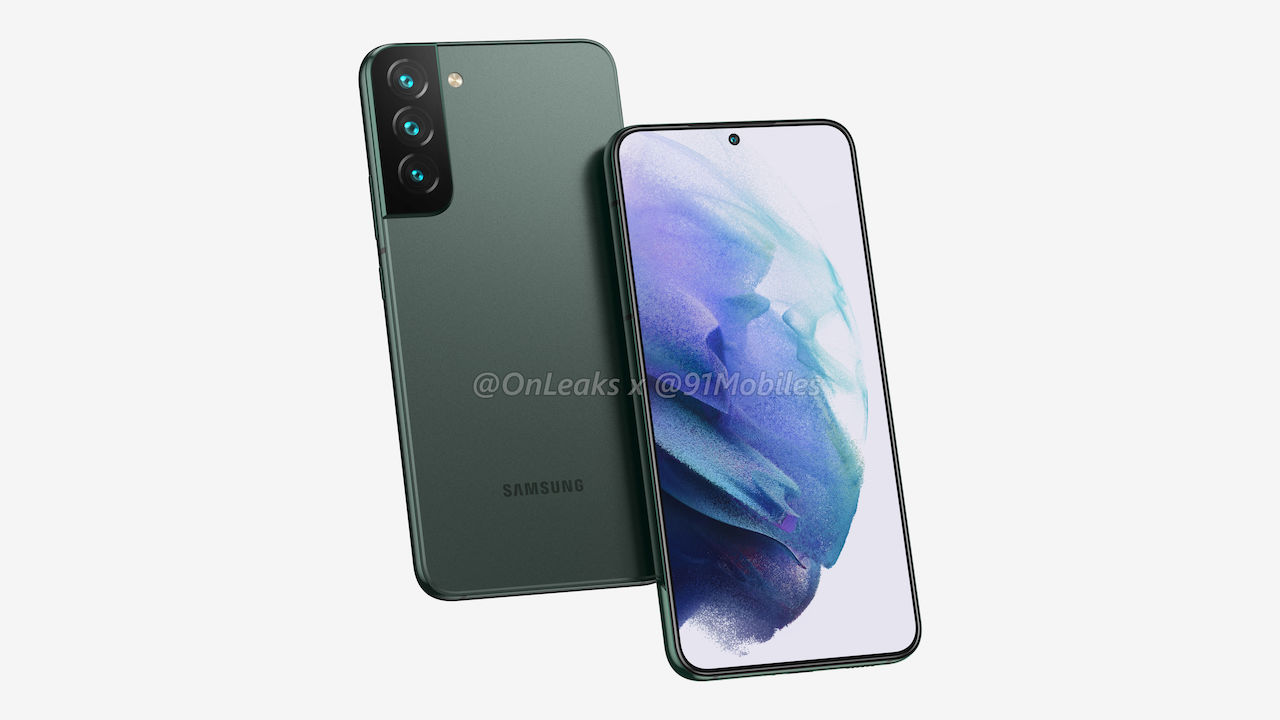 Meanwhile, the Samsung Galaxy S22+ design has also been revealed by another set of renders. The images show the smartphone will arrive with a punch-hole selfie camera, triple camera system in a vertical orientation, 120Hz display, Type-C port, a SIM tray, and NO headphone jack. 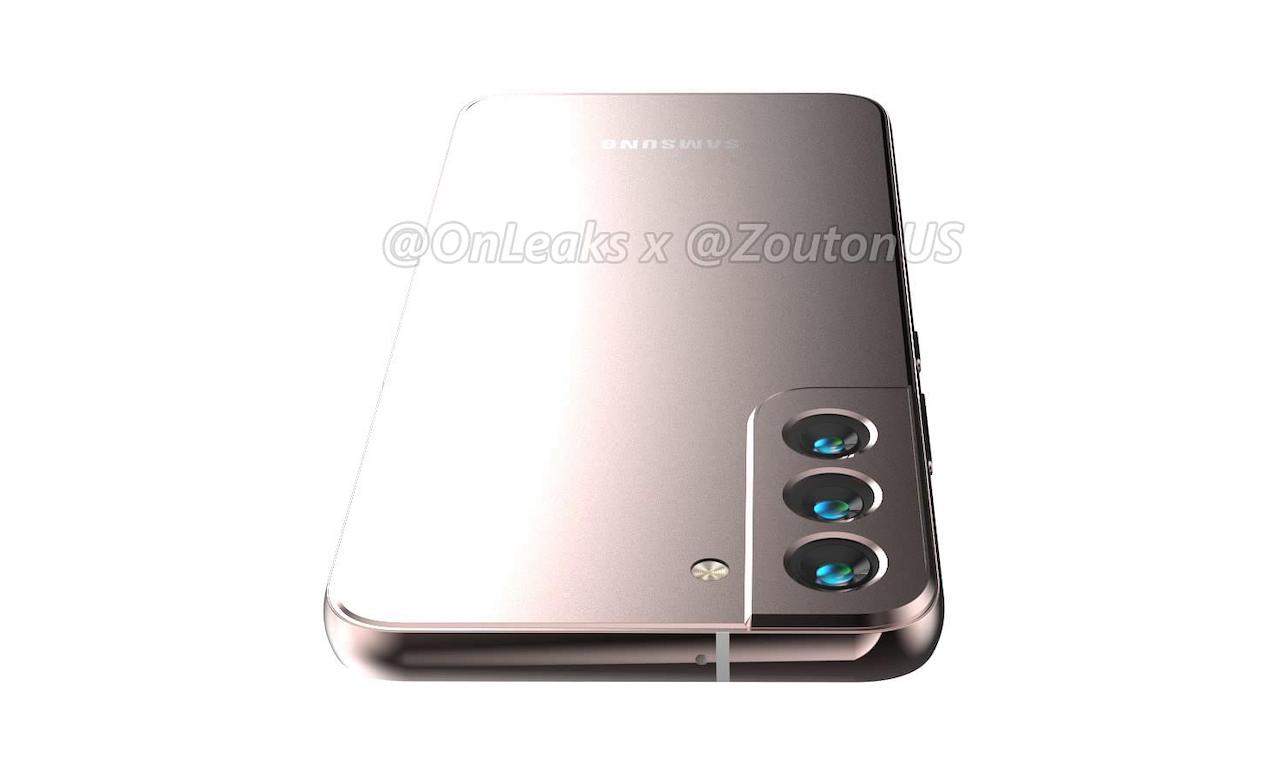