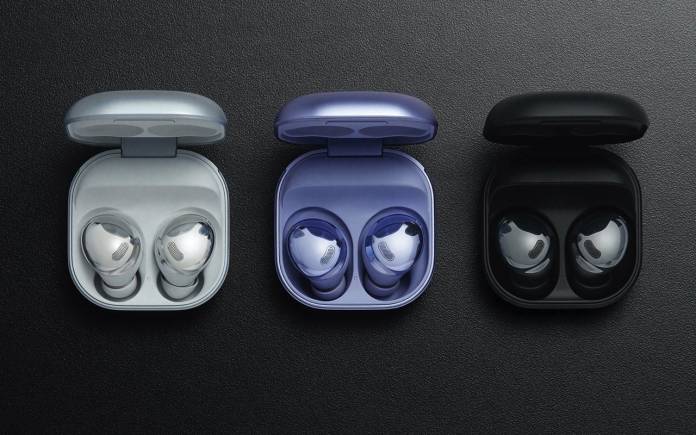 You may have not yet reached a decision whether or not to buy the newly-announced Samsung Galaxy S21 smartphones or Samsung Galaxy Buds Pro but the OEM has already released the first software update for the S21 line and the truly wireless earbuds. respectively. Of course, you don’t expect much from the first update of a new device but both updates give several pretty useful improvements like improvements to the camera and sensors for the former and hearing enhancement feature, better wake-up response for Bixby, and other bug fixes and improvements for the latter.

According to XDA Developers, the update for the Galaxy S21 series brings several improvements to already existing features. The changelog says the camera has been improved as well as the Wi-Fi connectivity and stability. The fingerprint recognition for smartphones are also now better. They didn’t specifically say what those improvements are but those who already have the smartphone may or may not notice this. The important thing for this update though is the monthly security patch that your device will always need. This time it’s the January patch you’re getting.

Meanwhile, the Galaxy Buds Pro is also getting its first update. The new hearing enhancement feature will let users adjust the left / right sound balance which is useful for those that may have different levels of hearing loss for each ear. It should also work with the Adapt Sound feature that is part of One UI. The changelog also mentions an improved wake-up response for Samsung’s digital assistant Bixby plus the usual “improved system stability and reliability.

It’s too early to get actual user reviews for Samsung’s new devices but the ones who had early access gave pretty good reviews. The smartphones are not groundbreaking but with 5G attached to all the devices, namely the Galaxy S21 5G, Galaxy S21+ 5G, and the Galaxy S21 Ultra 5G, then we know that the main selling point would be that it’s 5G compatible. The Galaxy Buds Pro has been described as a “worthy rival” to the Airpods Pro, which may be a good thing finally.