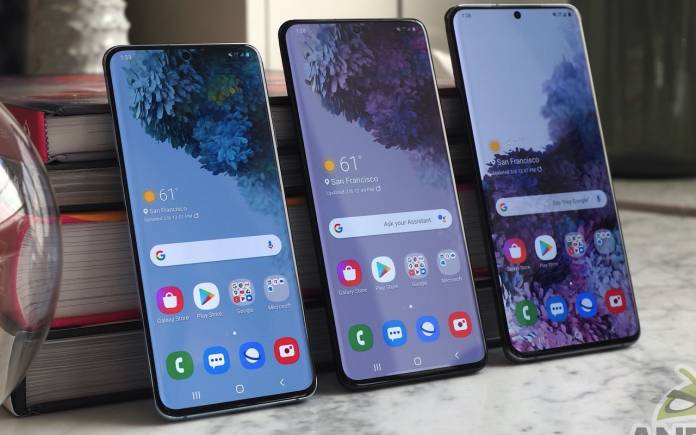 The Samsung Galaxy S20 series is out. Expect more related stories, features, early impressions, and reviews will surface in the coming days and weeks. The series’ camera specs make the Galaxy S20 phones as clear winners when it comes to imaging. Livestreaming may not be as impressive as demonstrated during the Unpacked 2020 but the 8K video recording makes the Galaxy S20 a great camera phone. When it comes to overall performance, we’re expecting all three smartphone variants will give high scores and result in favorable reviews.

The entry-level Galaxy S20 still has the Snapdragon 865 processor but in the US, it’s not compatible with the ultra-fast millimeter-wave networks. For one, Verizon makes use of it so it can only support the last two Galaxy S20 models.

Only the sub-6 5G utilized by T-Mobile and AT&T is supported by the Galaxy S20. This means if you want to use 5G on the Galaxy S20, you can only connect to the mentioned carriers. Better coverage is offered by the Sub-6 5G but data speed is limited to 600Mbps. That is slow compared to the gigabit performance that can be achieved with mmW.

Verizon won’t sell the Galaxy S20 just yet. The Samsung Galaxy S20+ and the Galaxy S20 Ultra are still part of Verizon’s lineup but pre-order has yet to start. The South Korean tech giant said it will make a 5G version compatible with Verizon. It may be ready by next quarter.