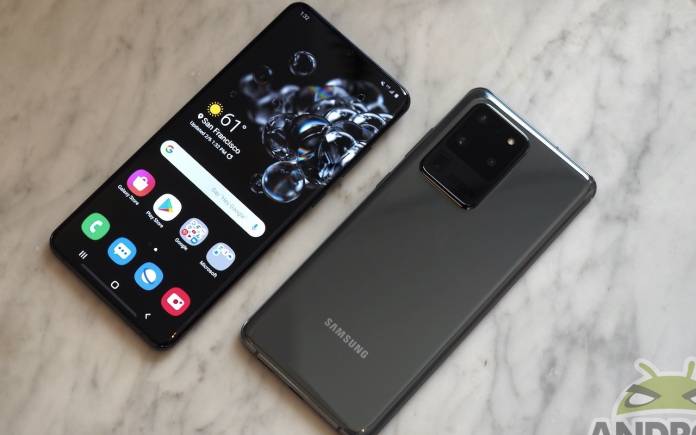 The camera is still king when we’re talking about the Galaxy S20 series. The latest premium flagship Samsung phones are making an impression with the imaging features but sales are still not as good. By that, we mean numbers are down—about 50% lower than previous Galaxy S premium phones. It’s not clear why but we’re assuming it is because of the virus outbreak and health scare. We don’t doubt the coronavirus situation has great effects on smartphone sales. It’s the reason why tourism is down especially after countries are implementing travel bans.

A Samsung executive was quoted saying, “Sales were affected by sharp declines in discounts for new phones and the number of visitors to offline stores due to coronavirus infection fears. Note that we’re already talking about the three variants and not just one phone. There’s the Galaxy S20, Galaxy S20+, and Galaxy S20 Ultra.

South Korea has been hit hard by the coronavirus. Over 2,000 people have already been infected. Last Friday alone, 256 new cases were added to the unfortunate list.