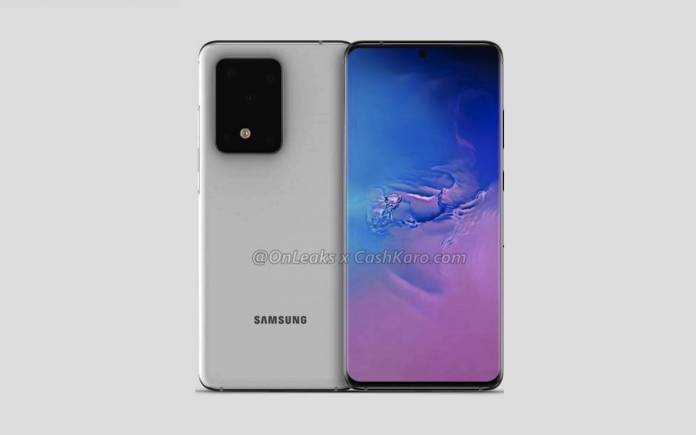 XDA dev Max Winebach is on a roll, sharing information about the upcoming Samsung Galaxy S20 series. The Samsung community is certain three variants will be introduced: the Galaxy S20, Galaxy S20+, and the Galaxy S20 Ultra. All three will have 5G connectivity already. Numerous details have been shared already from specs to features, 3D models, cameras, and screen refresh rate. Today, we’re learning about the possible prices in Europe. Our source has shared the price range for all three phones.

The prices may also be lower than listed. As for the Samsung Galaxy Z Flip, it could more expensive at €1400 which is around $1,550. When it comes to launching date, we can confirm Samsung is holding an Unpacked event on February 11. It’s actually the same day as the Xiaomi Mi 10 launch.

The Galaxy S20 should be available right away in South Korea and a few weeks later in key markets. In France particularly, the phones will be available beginning March 13. Prices start at €900 ($997). The date makes sense because it usually takes time for Samsung to release the phone in other markets outside the US and South Korea.

Pre-order will be opened earlier though from February 11 to March 13 to make sure Samsung is ready with all the units. We find it interesting to know Samsung is releasing 4G and 5G versions. The 4G model will definitely be more affordable at below €900.