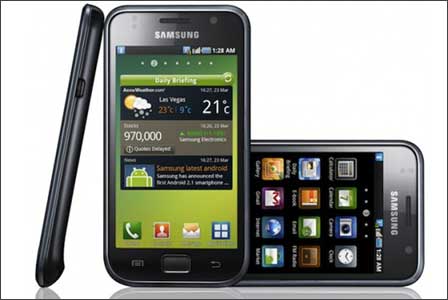 The future might not be that bright for what was once Samsung‘s impressive flagship devices, contrary to an earlier leak. If this new information is to be believed, the Samsung Galaxy S2 will not be receiving an upgrade to Android 4.2.2 and will hence be stuck with 4.1.2.

Earlier this year, a pre-list was leaked indicating which Samsung devices will be getting upgrades to which Android versions. The list included, under the section for 4.2.2 updates, the Galaxy S2 as well as the Galaxy Note. Both devices have already enjoyed a rather long upgrade journey from Android 2.3.6 to 4.0.4 to 4.1.2. Naturally, owners were overjoyed at the thought of once again getting updates for these devices.

But as with any pre-release information, things may not go as intended. It seems that adjustment problems in Samsung’s custom TouchWiz interface has left the manufacturer with no choice but to scrap that plan and keep the Galaxy S2 on its current Android version. The Galaxy S2 Plus, on the other hand, was confirmed to get a 4.2.2 update soon.

This might not actually be that surprising in a world that churns out new smartphone models almost every year, leaving older models to bite the dust. Motivation to update these devices might also not be that high considering the recently released Galaxy S4, which spawned a whole series of S4 devices, and a soon to be released Galaxy Note III. But still, despite the fact that 4.2.2 was not really a huge update, this news might still disappoint some people.