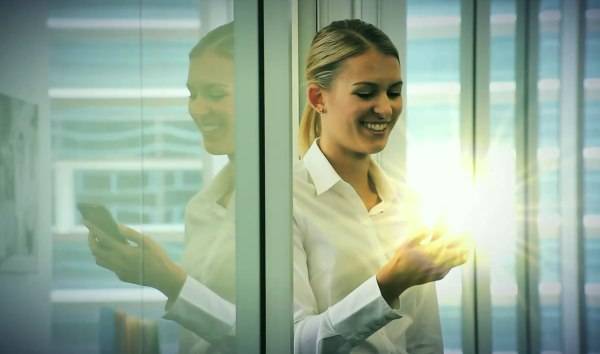 Samsung knows you like to get teased, and so they’ve a brief teaser commercial for the Samsung Galaxy S2 to whet your appetite ahead of MWC 2011. The video suggests that there are 10m secrets in the world, and that Samsung’s new smartphone is the ideal way to share them.

Unfortunately, as Engadget spotted, Samsung has also let slip a secret of its own, thanks to a lapse in quality control in the video effects. One scene fails to flash out the device’s reflection (as you can see above); question is, has Samsung actually used a real Galaxy S2, or are the models all just handling generic devices?