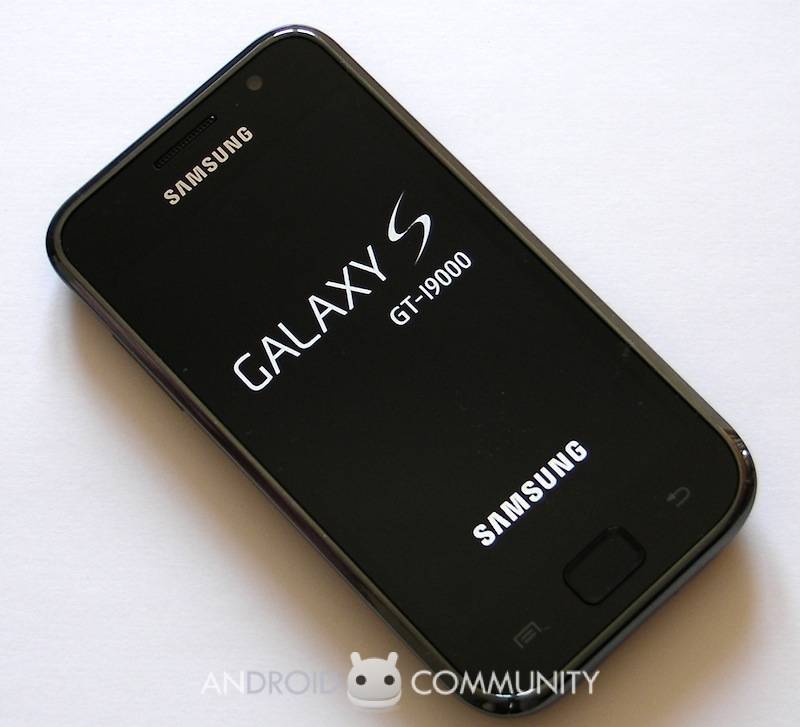 Samsung has apparently confirmed that it will debut the successor to the best-selling Galaxy S at Mobile World Congress in February 2011. According to Korean news site The Chosun Ilbo, Samsung has officially acknowledged that the so-far unnamed smartphone will launch at MWC, though has stopped short of confirming specifications for the handset.

However, it’s expected to run Android 2.3 Gingerbread and include NFC wireless, as with the Samsung-made Nexus S. Samsung is also expected to slot a dual-core processor into the Galaxy S2, rather than the Galaxy S’s single-core 1GHz Hummingbird chip, together with a gyroscope.