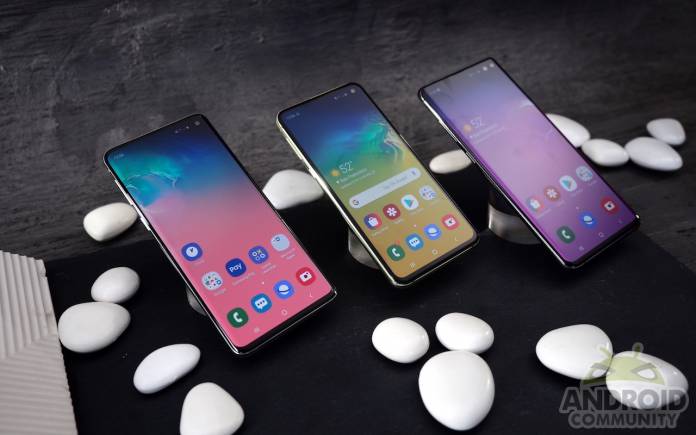 It’s out. The Galaxy S10 is out. Actually, there are three Galaxy S10 phones: the Galaxy S10e, Galaxy S10, and Galaxy S10+. The Android community has three options that aren’t exactly hard to tell apart. We’ve shown you our hands-on photos and hands-on video by our friends from SlashGear. By now, you’ve probably decided what to buy. Others may have already decided NOT to buy mainly because of the price but maybe, just maybe, some deals from mobile carriers will change your mind.

Let’s focus on the specs for now. Listed below are the key specs of each Samsung Galaxy S10 variant. 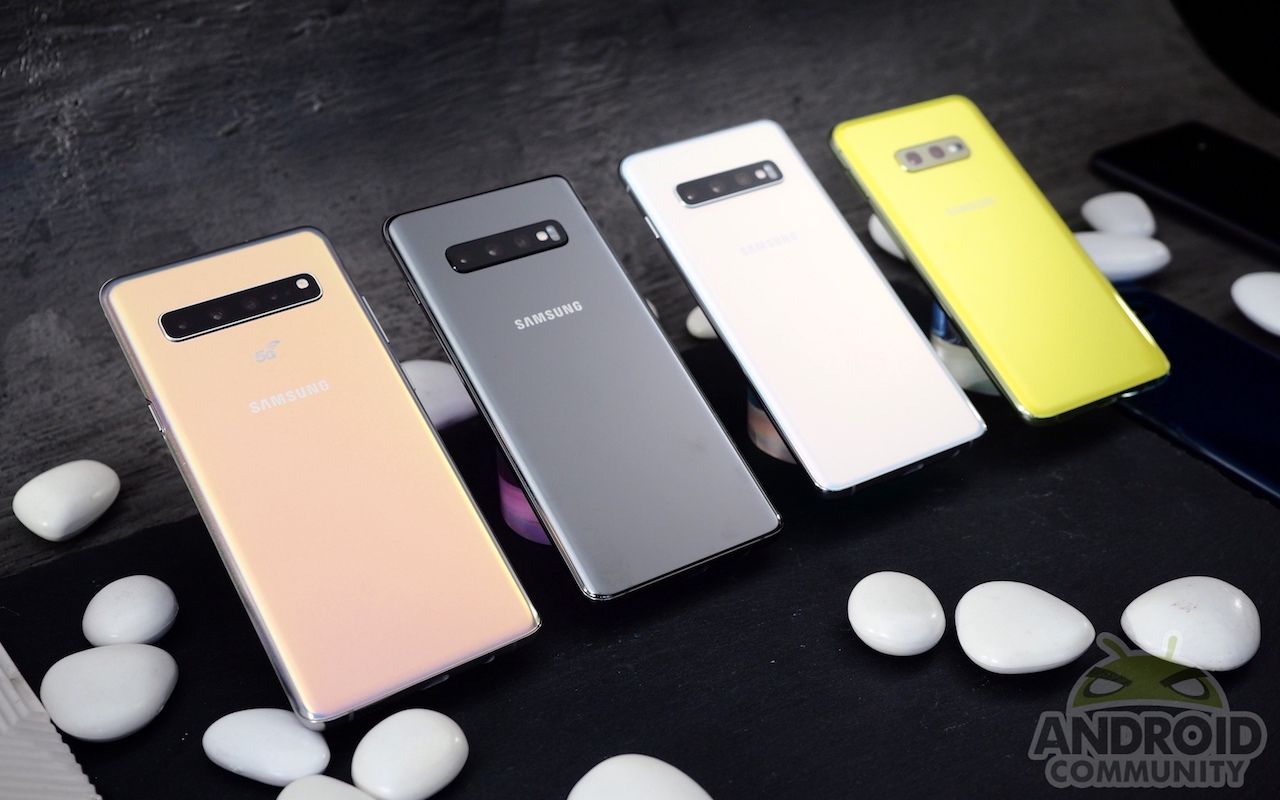 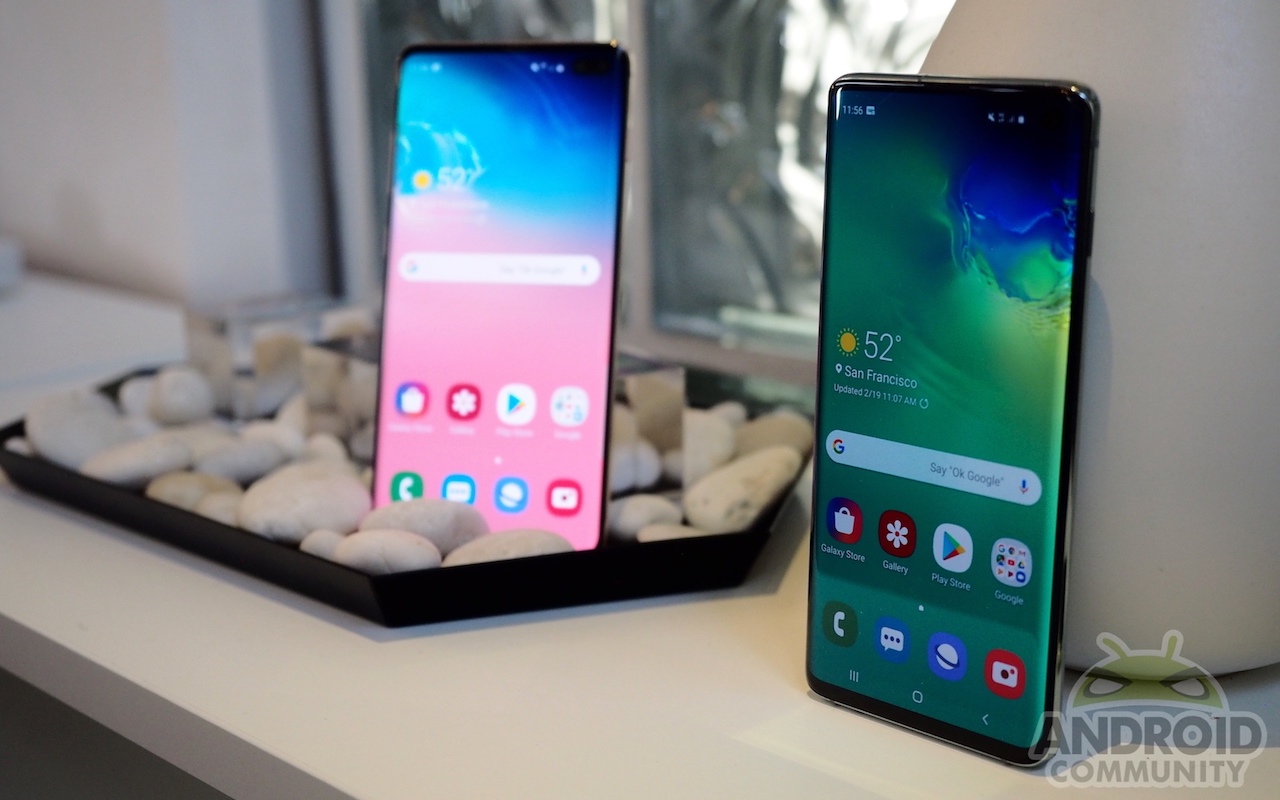 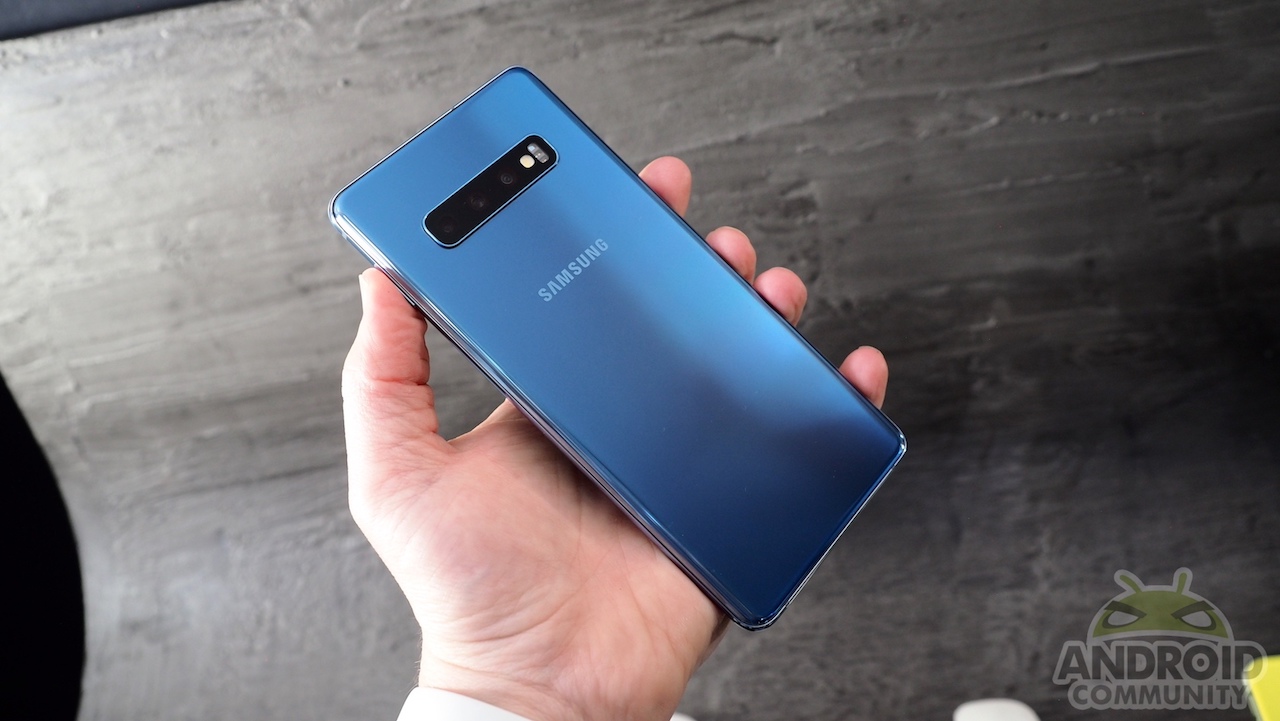 AT&T. Pre-order from AT&T will open tomorrow, February 21. You can do it online or in store. The network will release the phone in stores beginning March 8. BOGO deal is available for the 128GB variant of all three S10 phones. 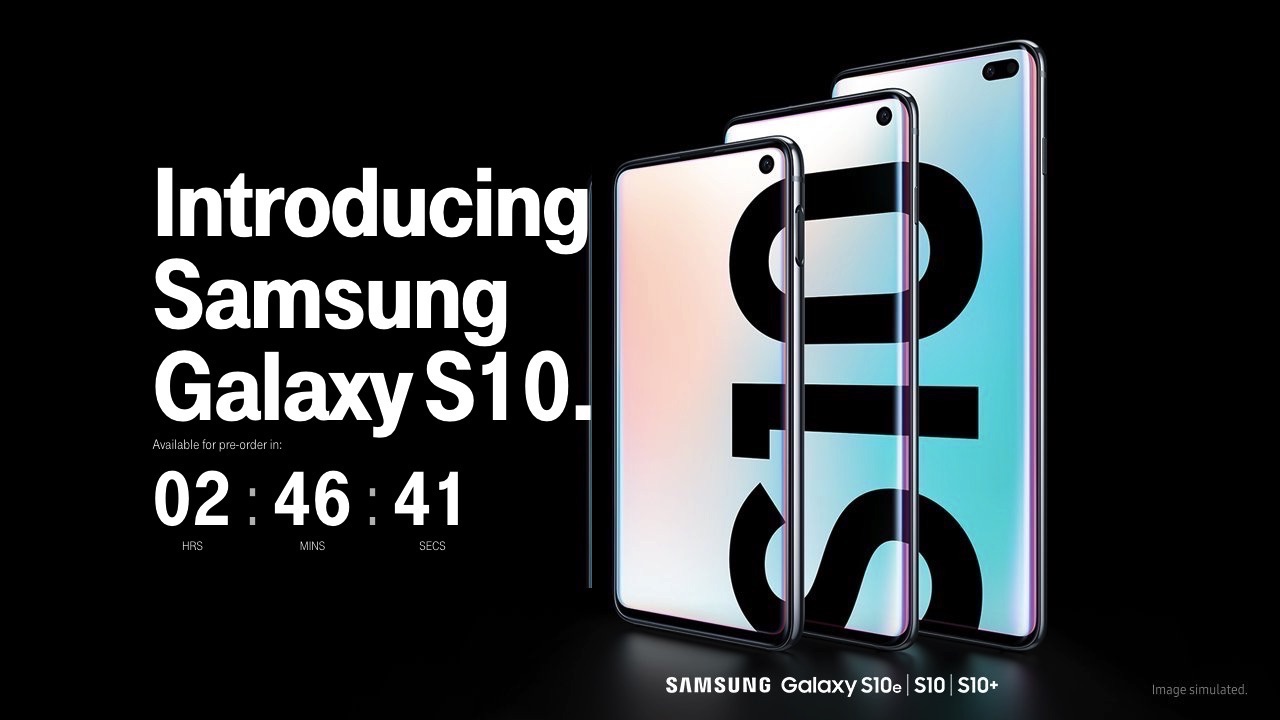 T-Mobile. Over on the Un-Carrier, you can get four $40 unlimited lines with four Galaxy S10e phones. The market release will also be March 8. The Galaxy S10 5G option will be out in summer. As for the Galaxy Fold, expect it to arrive in the second quarter.

You can also receive up to $620 via bill credits if you opt for the trade-in deal with an eligible device and a voice line. Buy the second Galaxy S10e with half the price of $390 off from S10/S10+ price with a new line or after trade in. 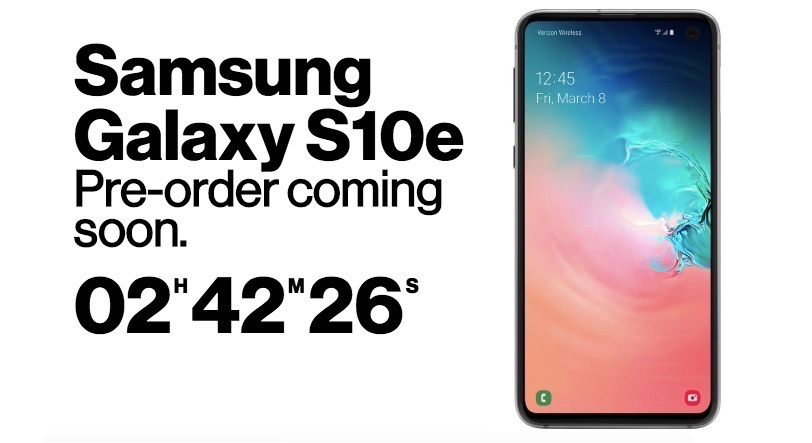 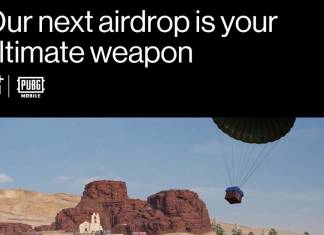 Rei Padla - August 7, 2020
OnePlus really does 'Never Settle'. The Chinese OEM lives out its motto by continuously coming up with great products, updates, and services. After the...