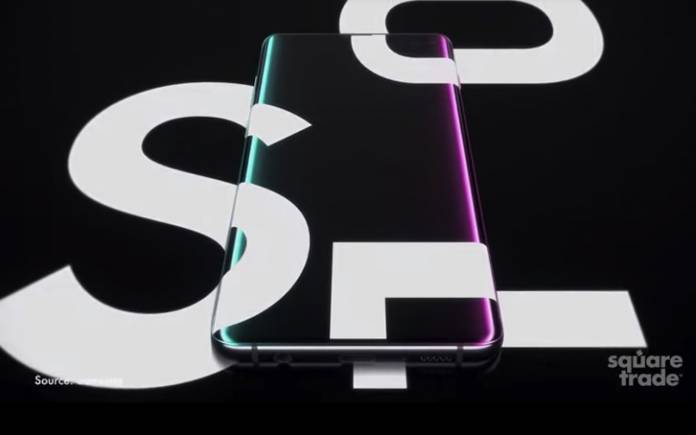 After all the rumors, speculations, and leaks come the reviews, teardowns, and durability tests. JerryRigEverything went ahead with a Scratch, Burn, and Bend Test series plus the teardown video. It’s not exactly the first but it confirmed the previous analysis that the phone is difficult to repair. SquareTrade just did its own series of Samsung Galaxy S10 Screen Tests. By screen test, it’s not scratching the screen but dropping the phone down on both sides: front and back.

Back Down Drop Test

With the Back Down Drop Test, the Samsung Galaxy S10e suffered being shattered, at least, just the glass. It also resulted to loose glass, broken flash, and cracked camera lens. 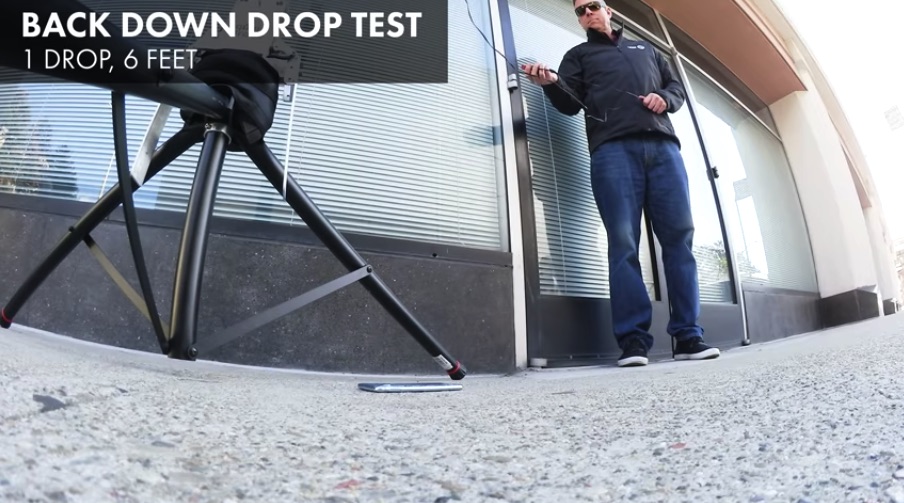 Some people have started asking how will the Samsung Galaxy Fold hold up. There’s the question of “Will it hold up under pressure?”. It’s a legit question that must be asked but we’ll get there someday.