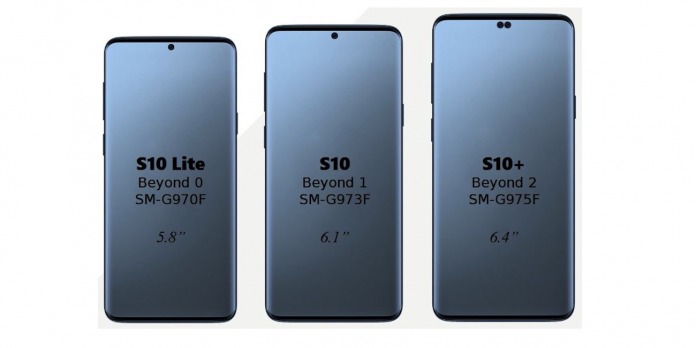 More Samsung Galaxy S10 information is expected to be made public in the coming days, weeks, and months. The next-gen premium flagship is also the 10th Anniversary Galaxy offering. It should be very special because the S10 has been the talk of gadget town since earlier this year. As we would always say, it’s never too early for leaks, rumors, and speculations. And so Master Leakster Evan Blass is showing us an image from a case manufacturer for the Galaxy S10 lineup.

The image shows us three variants with their code name, model number, and screen size. The Samsung Galaxy S10 Lite is known as Beyond 0 and model SM-G970F with a 5.8-inch screen.

Last week, Samsung was discovered to have filed for trademark for a new phone in the UK. It was known as the ‘Samsung Rize’ which is new to our knowledge.

There were actually three trademark applications–the Samsung Rize10, Samsung Rize20, and Samsung Rize30. These are new names we started to wonder if the South Korean tech giant will be using new names. 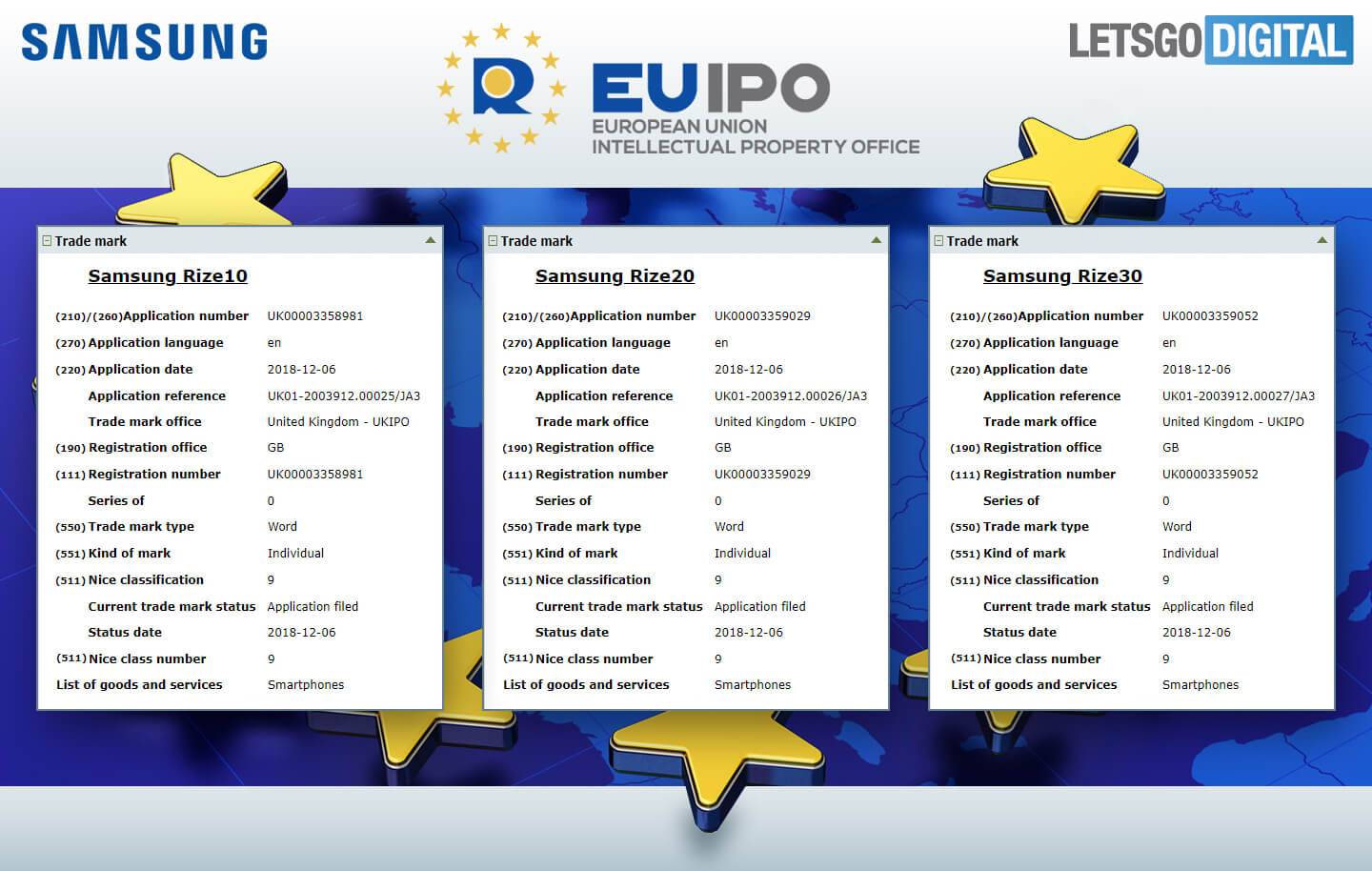 The European Union Intellectual Property Office received the applications last December 6. The same names were also applied at the at the Instituto Mexicano de la Propiedad Industrial in Mexico on December 5. It seems Samsung is serious with the names.

We’re not saying these three are the final three Galaxy S10 variants but we’re crossing our fingers whatever Samsung chooses to call them, they will have the new technologies we’ve been talking about and make an impression once more.

A case manufacturer's expectations for the Galaxy S10 lineup: pic.twitter.com/lrExjvalcb