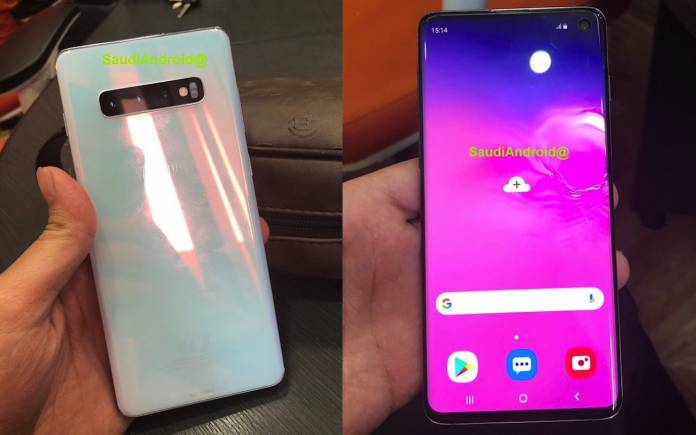 The Samsung Galaxy Unpacked event is getting closer. In less than two weeks, we’ll get to know which of the things we’ve mentioned since last year are actually true. We can expect more live images of any of the Galaxy S10 phone variants will surface online. We believe more people have the S10 units in their hands for testing, therefore, more “leaks”. Don’t just blame those people. Any new flagship phone from the top mobile OEM can’t be kept a secret.

The phone is confirmed to have an under-display fingerprint sensor. Finally, Samsung is implementing the technology that it’s been working on for years. 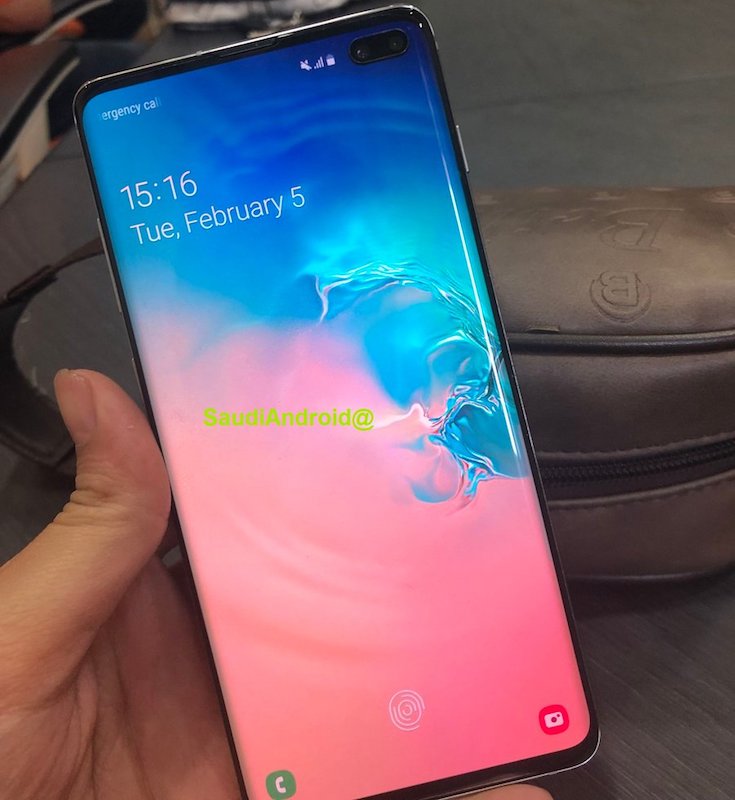 Vivo already went ahead of Samsung way back in 2017 so we don’t understand why it took the South Korean tech giant this long. The OEM could have done so last year already with the Galaxy Note 9 but waited until this year.

The Samsung Galaxy S10+ will boast a triple rear camera system, PowerShare wireless charging, Bixby, and WiFi 6. Let’s wait and see on February 20 and March when the smartphone will be officially released in the market.