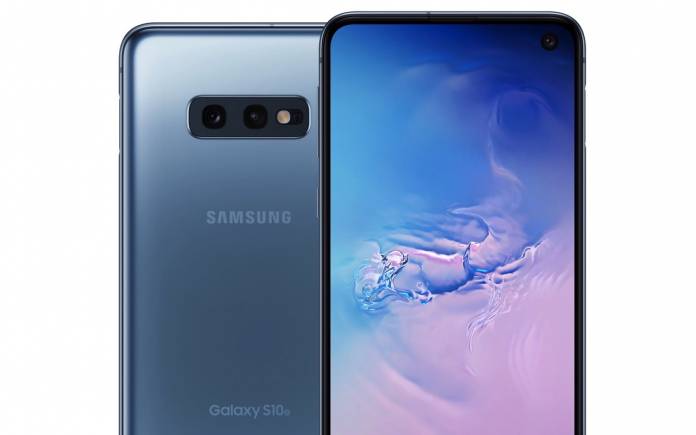 The year started with us mentioning the Galaxy S10 Lite. It didn’t arrive but it seems we’re ending the year with the same thing. The phone was sighted again on Geekbench a couple of months ago. We’ve been anticipating for it together with the Galaxy Note 10 Lite. The latter is expected to be announced just before year-end in Europe and we’re hoping the S10 Lite comes with it. Numerous information and image renders have surfaced online the past few weeks and so before it’s officially launched, allow us to share with you what we know so far.

The Samsung Galaxy S10 Lite is coming almost a year later after the regular Galaxy S10 phones were introduced. The Galaxy S11 series is about to be unveiled in less than two months but here’s the South Korean tech giant with a watered-down version of the Galaxy S10.

When it comes to imaging, it has better cameras compared to the Galaxy S10e. We’re looking at a 48MP primary camera with f/2.0 aperture and OIS (tilt-OIS), 12MP ultra-wide, another 12MP with f/2.2 aperture, and A 5MP macro camera with f/2.4 lens.

The phone is also powered by a 4500mAh battery with Super Fast Charging 2.0 up to 45 watts via USB-C. It runs on Android 10 OS with One UI 2.0. You can choose from these three color options: Blue, White, and Black. The phone will be out in Europe with a EUR 679.99 price tag which is around $756 in the US. Let’s wait and see for the official announcement.