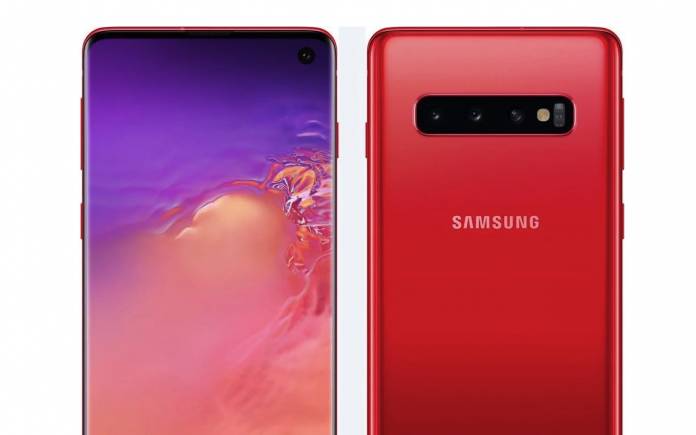 New Samsung Galaxy S10 colors are ready. It’s something we’ve been saying the past few weeks. The Galaxy S10 is now available in Cardinal Red and Prism Silver. The Red version was released in Switzerland while the Prism Silver used to be exclusive to the bigger Galaxy S10+. In the UK, the Cardinal Red Samsung Galaxy S10+ can be purchased directly from EE. It’s the 128GB model priced available with a data plan. The best-selling plan from the network costs £64/month for 60GB. The Essential Plan offers unlimited minutes and texts and the fastest 4G connection in the UK as described.

The Prism Silver was once exclusive to the Galaxy S10+. The rare color is now available on the Galaxy S10e which is the lighter variant among the Galaxy S10 phones. Note that it is different from the Crown Silver. That one is special for the Samsung Galaxy S10 5G.

The Samsung Galaxy S10e Prism Silver can be availed from Samsung UAE, Samsung Romania, and some Dutch stores in Europe. The S10 series has been out for months now. It’s been doing well in the market but not as impressive as previous Galaxy S phones.

Samsung is working on many other Galaxy phones. We’re anticipating the premium flagship Galaxy Note 10 and the relaunch of the Galaxy Fold. The Galaxy Note 10 launch is happening on August 7 as the next Samsung Unpacked event was recently teased. As for the Samsung Galaxy Fold, we only know it’s happening very soon. 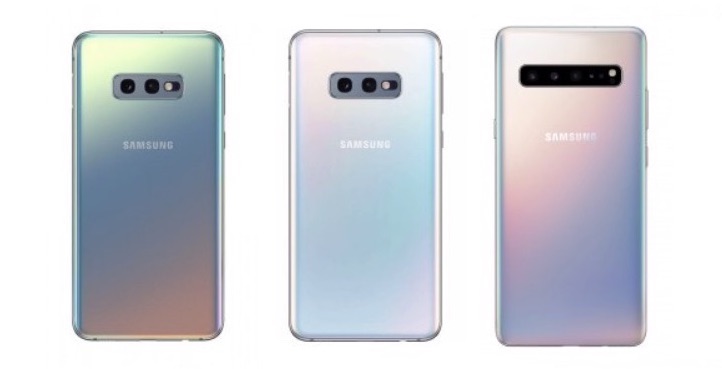 What’s so special about the Prism Silver? It’s not just white-ish or silver-ish. It’s more of a chameleon as it changes colors depending on the angle. If you order for the Samsung Galaxy S10e Prism Silver from Samsung UK, you may receive a pair of AKG N60 headphones for free. The promo is only until the 10th of July so we suggest you place your orders now.