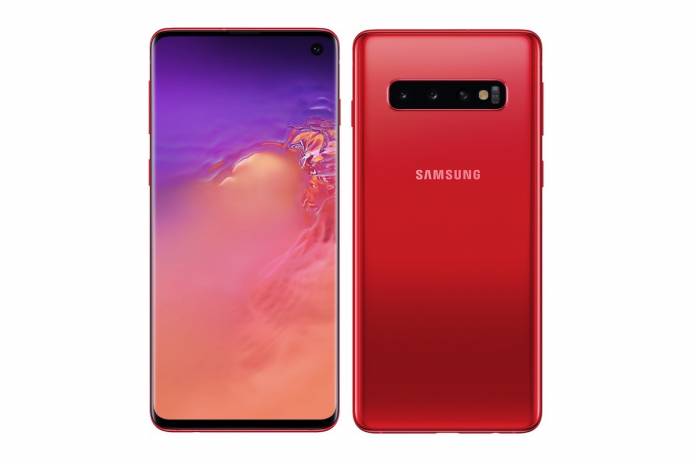 The Cardinal Red color version of the Samsung Galaxy S10/S10+ is now available in Switzerland. The smartphone has just been listed by the South Korean tech giant. It joins the four other colors already available: Prism Black, Prism Blue, Prism Green, and Prism White. And more good news, the company is offering the new color version with a special promo. Get a cashback of CHF 150 when you purchase the Android phone anytime between May 27 and June 6, 2019.

The Samsung Galaxy S10 Cardinal Red appears when you select the 128GB model. It’s not available on other S10 variants, just the Galaxy S10 128GB model with 8GB of RAM.

The regular Samsung Galaxy S10 is available with 8GB RAM and your choice between 128GB and 512GB storage. Specs include a 6.1-inch QHD screen, Dynamic AMOLED, four pro-grade cameras, Wireless PowerShare, ultrasonic fingerprint scanner, and a microSD card slot. Choose from all the Prism colors and the Canary Red version. 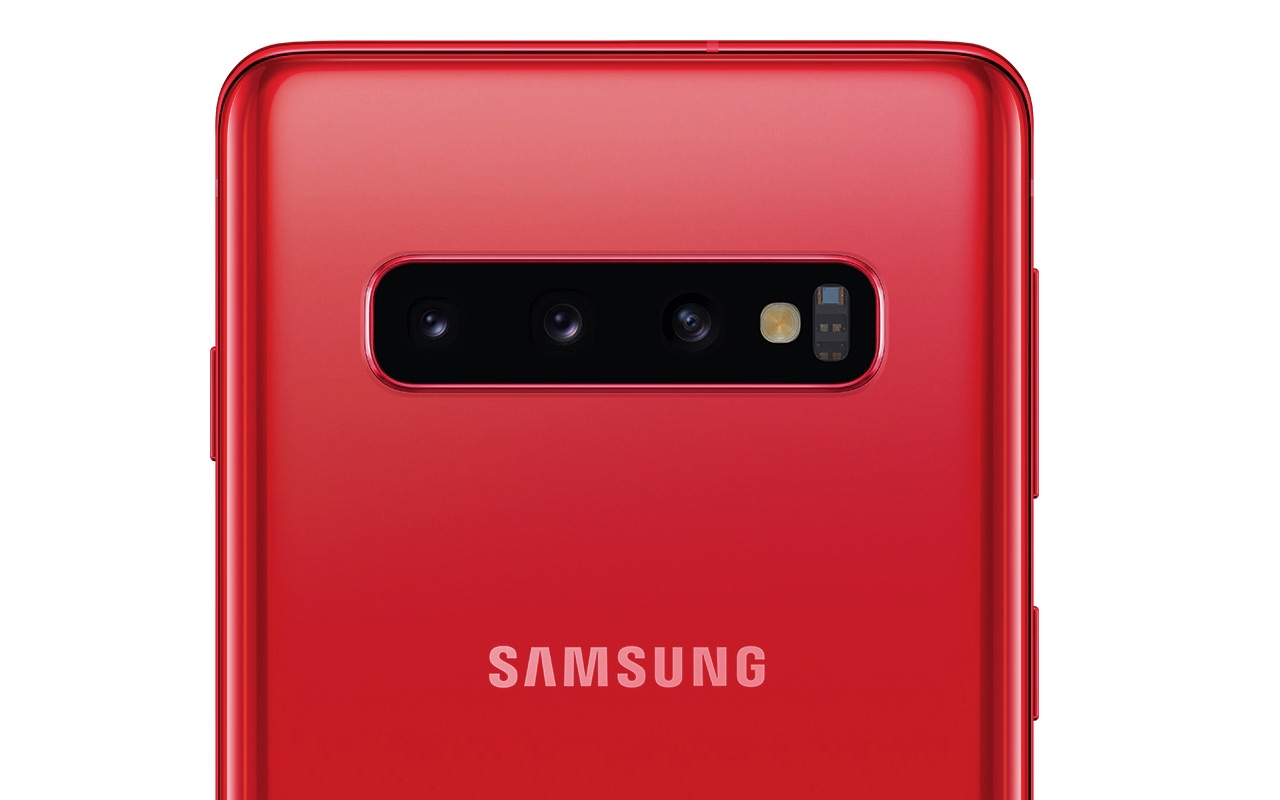 Last but not least, the Samsung Galaxy S10+ is obviously bigger with a 6.4-inch QHD plus Dynamic AMOLED screen, Wireless PowerShare, Ultrasonic fingerprint, and five pro-grade cameras. There’s only 8GB of RAM which is already impressive and 128GB and 512GB of storage.