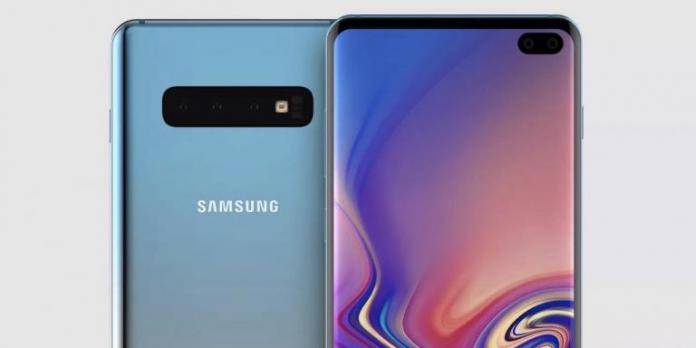 Believe it or not, we’ve already filled several pages of rumors and leaks with the Samsung Galaxy S10 as the main subject. We first mentioned the Galaxy S10 back in April when the display specs were finalized. And soon, almost every week, we’d be reporting something new. And as the Mobile World Congress 2019 fast approaches, expect more details to be leaked. We’re assuming more information will be made public almost every week before the official announcement sometime in February or March.

Much of the details we’ve been sharing are focused on the hardware design and specs. We know there will be three variants with one having a flat display. The S10 will implement the Infinity-O camera hole screen. It will also have three rear cameras.

We have no information on what camera sensors or megapixels will be used but now we’re hearing it will come with “Bright Night”. This feature is said to be similar to Google’s latest camera feature found on the Pixel 3–Night Sight.

Both Xiaomi and OnePlus have something similar as well–Nightscape and Night Scene–so it’s expected other OEMs will follow. Huawei already has the ‘Night Mode’ while the Honor sub-brand has ‘Super Bright Mode’. Samsung doesn’t have anything specific yet although we know its premium cameras are enough to give high-quality images.

The One UI Android Pie beta released recently hints on something like the Night Sight. It could be called “Bright Night” on the Galaxy S10.

Below are strings sighted on the Galaxy Note 9 Android 9 Pie One UI build that mentions the ‘Bright Night’.

Details are scarce but we’re looking forward to the Samsung Galaxy S10 and its Bright Night camera feature. Let’s wait and see.