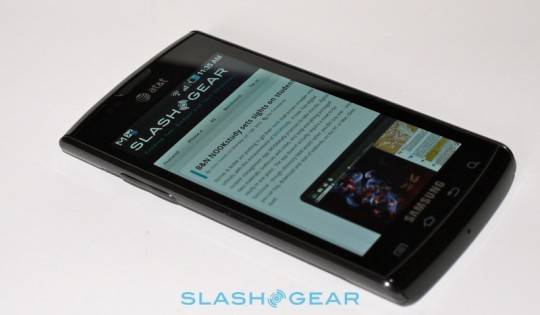 Samsung’s Galaxy S series may be relatively special in the US for being a smartphone launched – in various identikit forms – across multiple carriers at the same time, but what if you want to use your AT&T Captivate on T-Mobile USA’s network?  Happily Samsung seem to almost be conspiring against their carrier partners by apparently including unlock codes for the Galaxy S series in files actually on the smartphones themselves.

The clever souls over at xda-developers have come up with a tool to extract said-codes from the .BAK files in which they lurk, and have put together a full guide on how to use it.  Since you don’t need to root the Galaxy S in order to unlock it, and there’s also a relock system, you can even restore the phone to as-delivered condition should you need to send it back to your respective carrier.

As ever, doing any modifications of this sort leaves you facing the risk of a bricked handset, but so far reports on the process seem positive.  It works on both the US versions of the Galaxy S – e.g. the T-Mobile Vibrant and AT&T Captivate – as well as the European Galaxy S model.