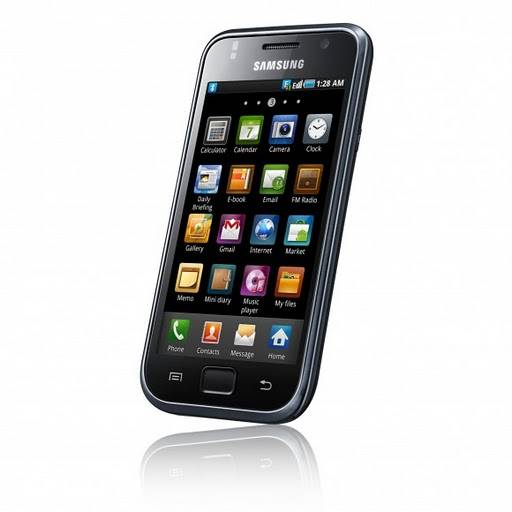 We’re going to take this news with a few grains of salt until some more information is uncovered. Hopefully some inventory screenshots or official word from T-Mobile or Samsung. Not too long ago there was a video that surface with a Samsung Galaxy S with T-Mobile apps installed, that pretty much confirmed that there is a T-Mobile version in the making.

Not too long ago there was a leaked roadmap of T-Mobile’s upcoming promotions. They promised something major will be announced later this month. For the sake of T-Mobile users everywhere, let’s hope that it’s the announcement of the Galaxy S. T-Mobile needs a few good high-end devices and this would make a good foundation device that they could build of off.