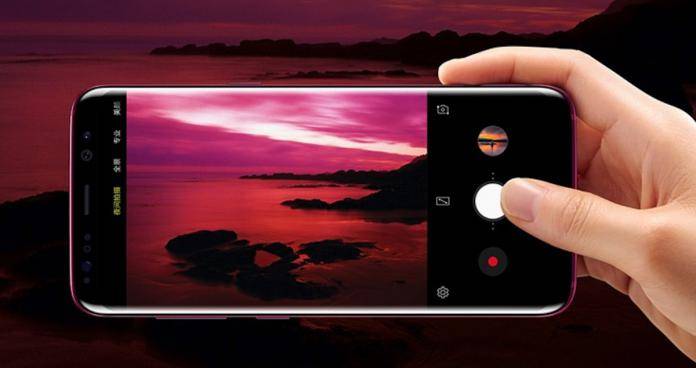 While many people are already anticipating for the Galaxy S9 Active, there are still some waiting for another Galaxy S8 variant. The Samsung Galaxy S8 Lite is expected to be revealed soon after being sighted with model number SM-G8850 and with photos over on Weibo. This is somewhat premium mid-range phone and not exactly affordable mid-range because pricing is set around $450. Is this expensive or inexpensive? It depends on who you’re talking to. It’s cheap for a premium phone and pricey within mid-range.

The Samsung Galaxy S8 Light Luxury definitely looks like a luxury premium phone. It’s “light” alright with but Samsung didn’t scrimp on style. The official launch in China is this week and now it’s here.

The Samsung Galaxy S Light Luxury is said to be a budget Galaxy S8 for China. You see, there are people who find it not worthy to get a Galaxy S9 so the S8 is fine. But then the Galaxy S8 is a year old so it needs to be refreshed although not as high-specced as the S8 or S9.

Samsung Galaxy S Light Luxury is IP68 waterproof so it can withstand some water and dust. The South Korean tech giant hasn’t given up in the mobile business. It still is earning a lot of money.

The Samsung Galaxy S Light Luxury will be ready in Black and Burgundy color options. It runs Android 8.0 Oreo out of the box. We’re crossing our fingers the device will be ready for Android P as well. 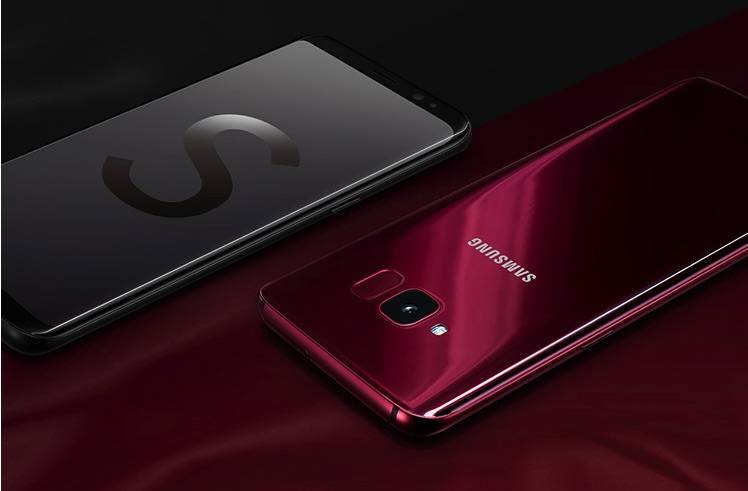