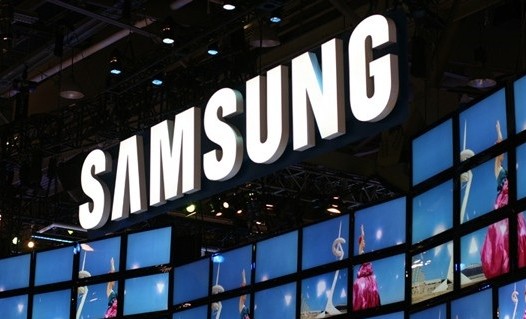 The folks from Samsung will officially be announcing and unveiling the Galaxy S IV flagship superphone on March 14th at their Samsung Unpacked in New York City. We’ve been hearing a few different dates tossed around lately, and March 14th has been confirmed from multiple sources. However, today in Spain during the Mobile World Congress event they begun sending out invites for Unpacked.

Just like years past, Samsung won’t be taking the stage at Mobile World Congress to showcase their new smartphone, and instead announced the Galaxy Note 8.0 tablet. They’ll be using their Unpacked Event on the 14th to steal all the limelight and unveil their new flagship device. The image above makes it officially official.

Are you guys ready for the next big thing? We sure are! Samsung’s Galaxy S IV should be an impressive phone, and Sammy is preparing to sell over 100 million units. They’ve ramped up production of their 4.99-inch full 1080p HD display, and rumors also suggest an 8-core processor will be powering the device. Interestingly enough the invite says Episode 1, which leaves us wondering if they have multiple events planned for the GS4.

Most like we’ll be seeing Samsung’s quad-core Exynos 5250 processor, and rumors have confirmed 2GB of RAM and a 13 megapixel camera under the hood. Samsung’s Orb software will be their version of Photo Sphere for 360 panorama photos, and we’ll be enjoying Android 4.2 Jelly Bean with the device. We’ll be live in NYC for the event so stay tuned right here at Android Community.