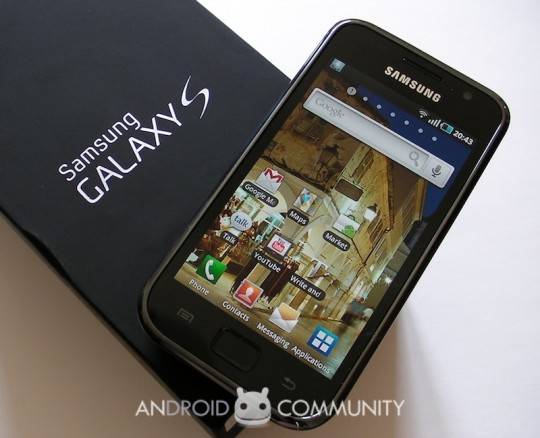 There’s no doubt in anyone’s mind that the Samsung Galaxy S, in its original form overseas, is doing quite well for itself. So well, in fact, that a spokesperson for Samsung France is actually saying that the update to Android 2.2, better known as the frozen desert Froyo, is coming as quickly as September. Sure, it may not be tomorrow, but at least it’s better than some day.

The troubling part for the rest of the world, and especially those that are Samsung Galaxy S devices, but not actually the Samsung Galaxy S, is whether or not that the update to Froyo means everywhere else, too. Or, if it’s just Galaxy S devices that were purchased in France. But, there’s a shining glimmer of hope in the fact that the France version of the Galaxy S is the international version, which hopefully means that other models like it (not the ones in Korea, or any of the models launching in America) will also get the update. Now we just have to wait and hear from Samsung when the other versions will be getting their own updates. So, try to stay patient.