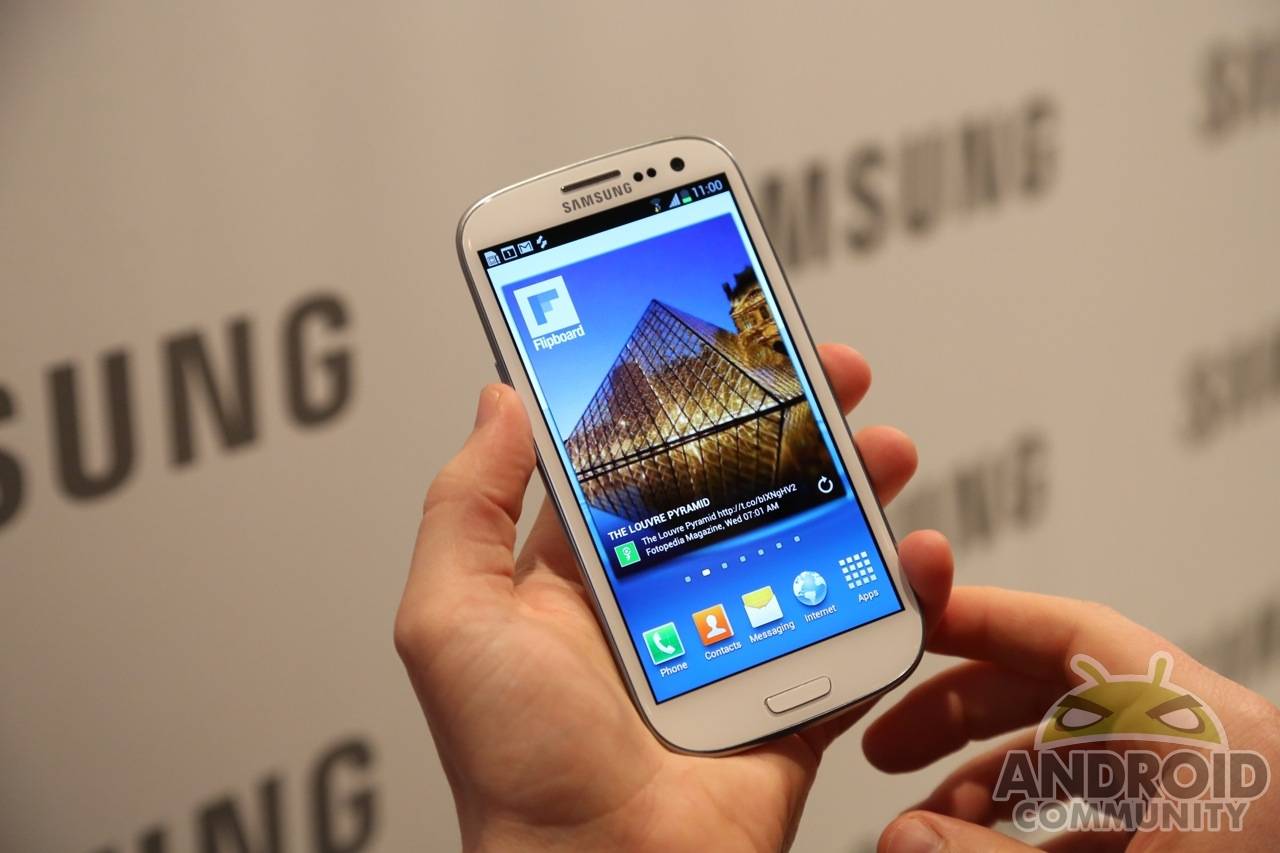 Whoa, for those that were saying the LG Optimus LTE2 with 2GB of RAM that was announced the same day as the Galaxy S III didn’t pose a threat we might beg to differ. New details today appear to show that at least the Japan model will be getting an increase to 2GB of internal RAM to compete with the LG smartphone.

We already know the superphone from Samsung will be arriving in multiple flavors. Quad-core’s for most of the world with dual-core Qualcomm S4 versions with 4G LTE stateside and more. Now according to Unwired View they’ll also release a version with 2GB of RAM.

According to NTT DoCoMo, their version model number SC-06D will arrive sometime in June and sport the same Exynos quad-core processor, 2GB of RAM, and 32GB of internal storage for their customers. The current quad-core version already rocks out the performance and benchmark numbers so we’d love to see how this rumored 2GB model handles daily tasks. Now this could obviously be some sort of mistake but most likely this will pan out. This is all just developing so stay tuned as we dig for additional details. Check out all of our coverage and hands-on below while you wait.