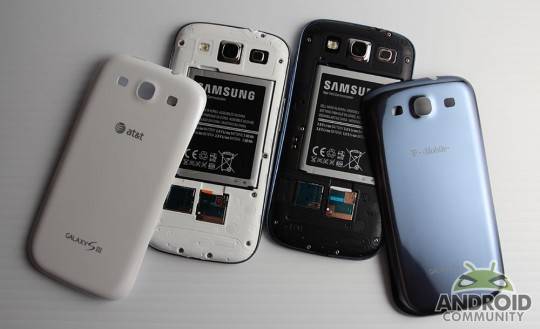 We would’t call this a widespread issue at the moment, however it looks like the conversation is building around a sudden death syndrome on the Galaxy S III. The chatter is coming by way of the XDA Developers forums where the current discussion is up to 64 pages.

Regardless of how it happens though, the end result is a handset that turns off an doesn’t turn back on. The reports suggest that the issues are happening somewhere between 150 and 200 days of activation. As to the reason, while this has yet to be confirmed by Samsung, it is believed that the NAND is becoming corrupted and failing.

All said and done, Samsung has yet to offer an official statement on the matter, however based on the reports coming from xda users, they are replacing the handsets with no questions asked. In fact, Samsung is even said to be replacing handsets that were rooted.