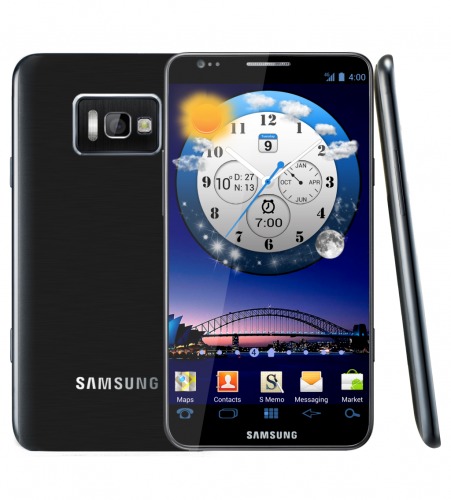 We’ve heard our fair share of rumors and details regarding the highly anticipated Samsung Galaxy S III already but the new reports have me pretty excited. Talk of a 1.5 GHz quad-core processor and 12 megapixel camera to name a few. We’ve seen some overly outrageous rumors but these sound more reasonable. All that goodness might be coming this April too. Who’s excited now?

Now the image above was a “leaked” press image that ended up being fake and only a concept image but the chances the SGSIII looks similar to that are quite possible. We’ve heard outrageous rumors of 2.0 GHz quad-core processors, 2GB of RAM, 64GB of internal storage and more but we must be realistic here — they don’t want to move too fast, and our batteries can only handle so much still. Latest rumors are actually a bit old but being re-examined now that the same leakster has came through on other reports.

According to PhoneArena comments over on twitter have the Galaxy S III coming in with a quad-core processor, 12 megapixel camera, Android 4.0 Ice Cream Sandwich, HD screen and super thin. The biggest part of this story however, is the release date as we already know the phone will be awesome. Here’s what @eldarmurtazin had to say:

Whether these details are accurate or not remain to be seen, but apparently Murtazin has received his own because he mentions loving his new phone. Other comments suggest a Mobile World Congress unveiling in late February (We’ll be there live) and that the Galaxy S III will be launching in mid April. The Galaxy S II was unveiled at MWC and released in April (not in the US) so the chances the III could take the same route is highly possible. Hopefully we’ll start hearing more and maybe even see some pictures of this beast in the wild. Stay Tuned! 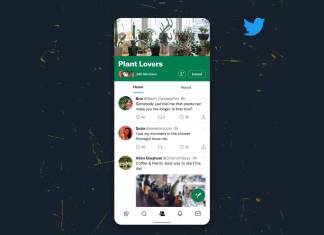