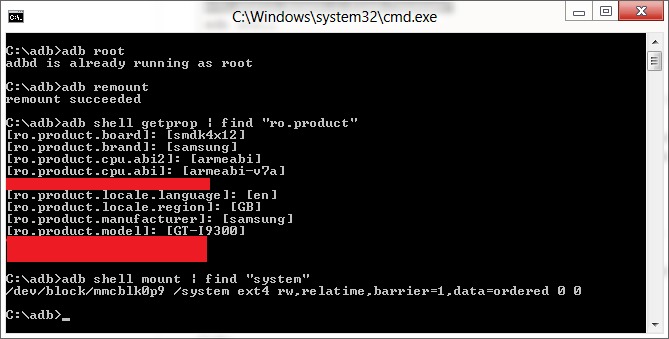 Well that didn’t take long. The Samsung Galaxy S III, would-be king of smartphones and not due to release in any market for a week and a half, has already been rooted. Noted XDA member Chainfire posted the steps that he took to root a stock Galaxy S III – without saying exactly how he got his hands on it. The process was achieved remotely.

This required modifying the stock kernel, though apparently it’s much easier than on previous Samsung devices because they’re using the standard boot.img format. The superuser app was then installed manually, and bingo bango, root was achieved. There are a few caveats, however: since this is a pre-release version of the Galaxy S III hardware, it’s possible (though unlikely) that the method could change between now and the phone’s European release on May 29th. 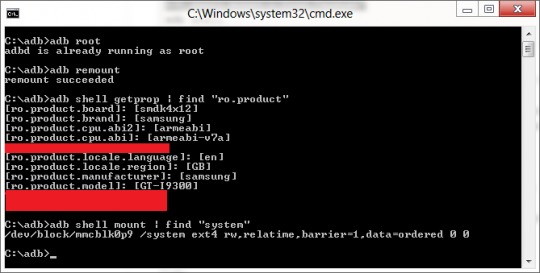 Modders have nothing to fear from the Galaxy S III: over the last year or so Samsung has released the kernel source code of pretty much every device it makes, and doesn’t put up any especially difficult barriers for custom developers (HTC and Motorola, are your ears turning red?) With root advanced users will be able to broaden their app horizons, and hopefully custom ROMs will start popping up a week or two after the phone’s release. Now if only we knew when this thing is hitting the States…