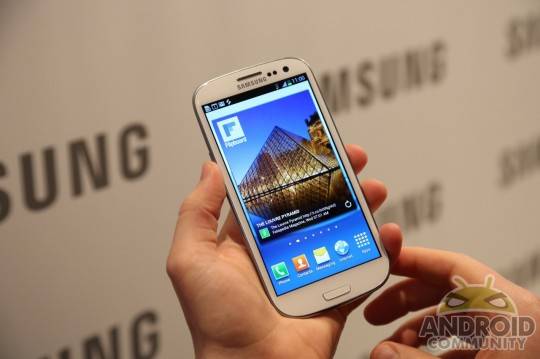 The brand new Samsung Galaxy S III hasn’t even hit the shelves yet and it’s already been rooted. Thanks to the awesome and well known XDA Developer Chainfire we now have full access before the phone is even commercially available. The only issue with achieving root is the fact he doesn’t have the device in-hand for testing, but the process should remain the same come release day.

This is good news that Samsung hasn’t changed their stance or views on locking down devices, because it appears to be very simple to root the Galaxy S III, unlock the bootloader and be ready for whatever developers and ROM flashers want. According to Android Police Chainfire has an early kernel version and was able to easily modify and repack it, then manually install SuperUser and it’s a done deal.

Unless this is just an early leak that has changed Samsung has used a much easier kernel for developers to work with, although as usual Samsung’s bootloader does have a counter that will detect and monitor the kernel changes. After originally holding out on releasing the leaked kernel Chainfire has now released it via the XDA link below for those wanting to get their Galaxy S III hands dirty. The kernel could change by release date, and US carrier branded devices might be a bit harder to attack but until they are released we’ll just have to wait and see.