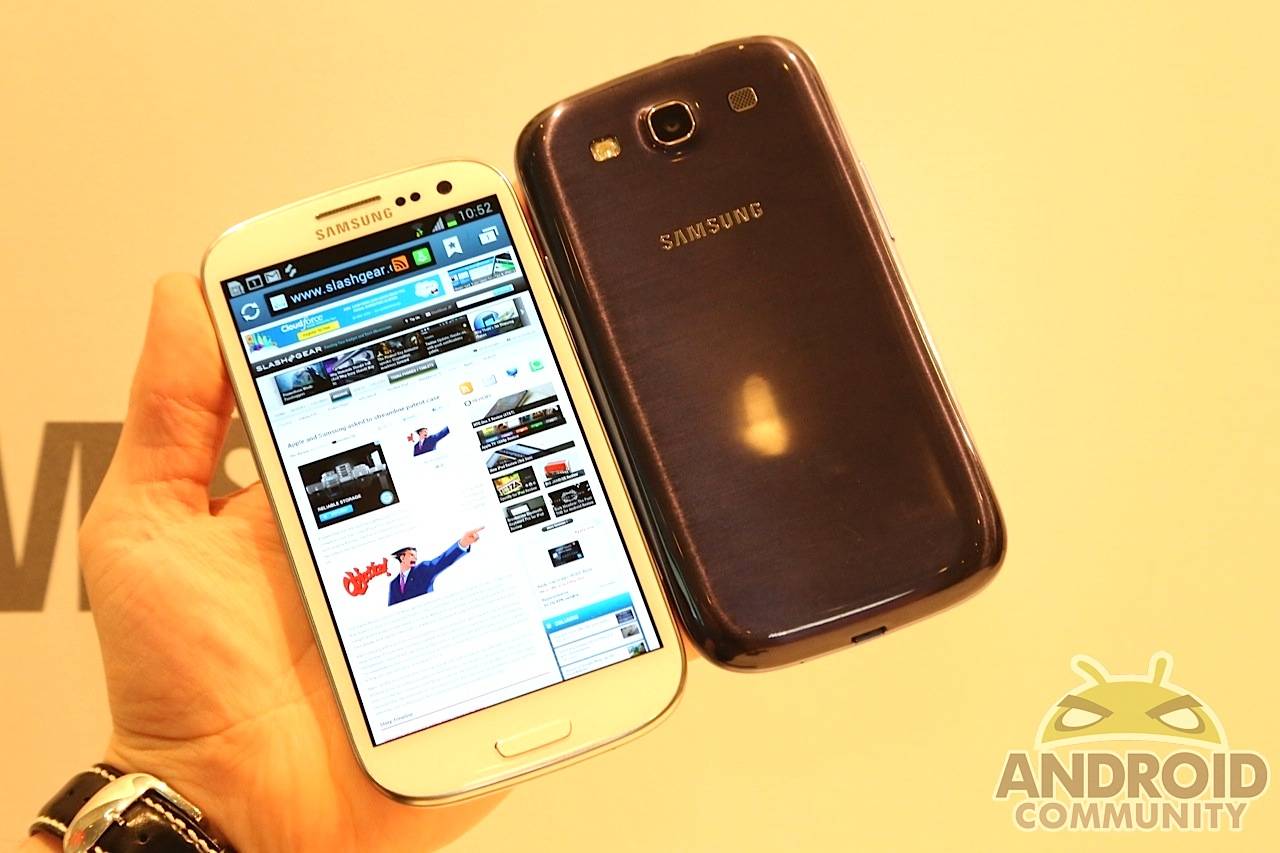 Don’t get too worried folks. The Galaxy S III itself hasn’t been delayed, but if you were planning on picking up the shiny Pebble Blue model instead of white you might be waiting an extra month or two. We are now hearing from multiple sources that the blue Galaxy S III has been delayed and Samsung will be pushing the white model until further notice.

According to multiple sources it appears the blue version of the highly anticipated phone has suffered some manufacturing problems and Samsung had to destroy hundreds of thousands of the blue models outer shell. Multiple comments over on Reddit have confirmed this with different pre-order sites from different countries now starting to confirm delays.

Then again with news from the folks at XDA Developers where they mention Samsung had to toss nearly 600,000 rear casing for the phone and have since modified their production process. Some online retailers have also sent out emails saying Samsung has delayed and stopped all shipments on the blue flavor. This could mean a shortage in general for the Galaxy S III, but hopefully they have enough white models to go around until they can ramp up production again. The Pebble Blue Galaxy S III might become a bit of a collectors item over the next few weeks. So there you have it folks. Were you planning on picking up white or blue come launch day?

We’ve reached out to Samsung and will update when we get a status report on the situation.