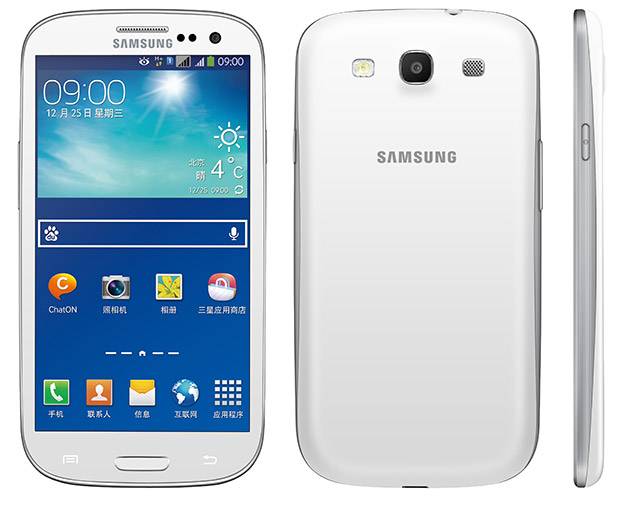 Samsung loves its flagship devices, it really does. So much that it tries to make use of their names years after the devices themselves have gone out of fashion. This looks like the case with this new Galaxy S III Neo+, a refurbished smartphone from 2012, just with an added extra SIM card slot.

Not that the Galaxy S III is exactly dated. By all means, it still sounds like a decent mid-range smartphone, with a quad-core 1.4 GHz Exynos CPU and 1 GB of RAM. The display is 4.8 inches only but has a good 1280×720 HD resolution. The 8 megapixel camera might fall slightly behind today’s flagships but should be quite decent for basic mobile needs.

The Galaxy S III Neo+ is practically the same in most aspects, except with the addition of a second SIM slot as mentioned. Given that it has a quad-core processor, we can presume that this also uses the same Exynos chip of the 3G model, so no LTE for this one. Fortunately, Samsung at least decided to make use of a more up-to-date Android 4.3 instead of the Ice Cream Sandwich that ran on the original Galaxy S III.

This smartphone has just appeared in Samsung’s Chinese catalog but the price tag is still unknown. Though the Galaxy S III Neo+ might not make it to US shores, it could probably still pop up in other markets around the world.