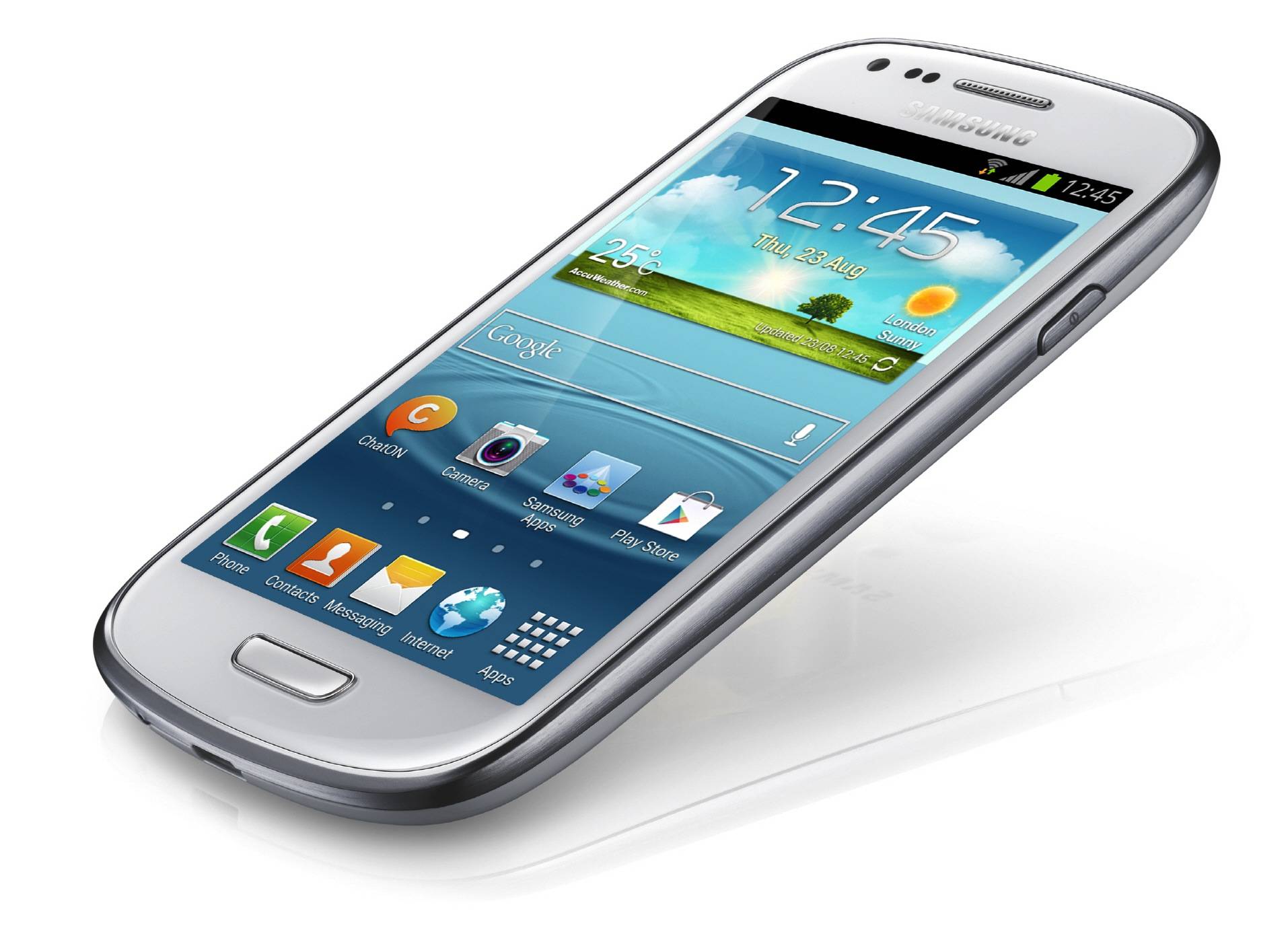 The folks from Samsung have officially revealed their new Galaxy S III Mini as well as all those specs that were leaked earlier this week. Sadly, they were accurate. For those hoping for an impressive Galaxy S III Mini with similar specs in a smaller chassis — you’ll be disappointed. Samsung’s still put together a great little phone, it just isn’t quite what we were expecting or hoping for.

They’ve officially announced the smartphone, and consider us officially disappointed. All the specs that were leaked yesterday turned out to be completely accurate. We’ll be greeted with a 4-inch WVGA display, yes that’s the aging 480 x 800 resolution (won’t be competing with the iPhone 5 now) however, we do get Android 4.1 Jelly Bean, Samsung’s TouchWiz UI, and Google Now all on board.

The device has lost some of its size, as well as the powerful charm we love about the Galaxy S III. The whole Mini measures in at 121.55 x 63 x 9.85 mm and tips the scales at 111.5g. So overall a pretty sleek and lightweight device — but we were hoping for more. Still, this will be a budget friendly device being available at an awesomely low price. 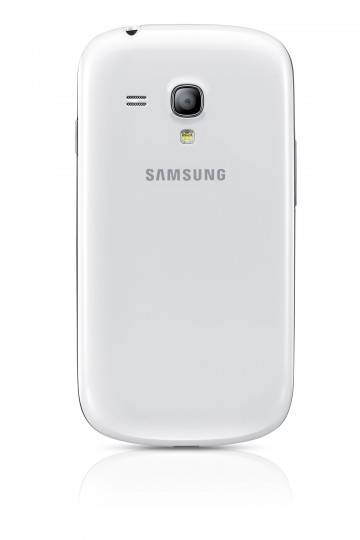 The other specs that Samsung’s confirmed is the 1.0 GHz dual-core STE U8420 processor under the hood, so no Samsung Exynos or Snapdragon power here. You’ll get 1GB of RAM, 8 and 16GB storage options, and a measly 1,500 mAh battery. They’ve also lowered both cameras here, and you’ll get a 5 megapixel rear camera with LED flash, and only VGA on the front.

Personally, I think Samsung missed a major opportunity here to offer nearly their same flagship smartphone in that “popular” 4-inch iPhone range to even better compete with the competition — but maybe they didn’t want this chipping at their Galaxy S III sales. No official release date or pricing has been detailed, but we’re guessing it’ll be quite cheap when it hits the streets.