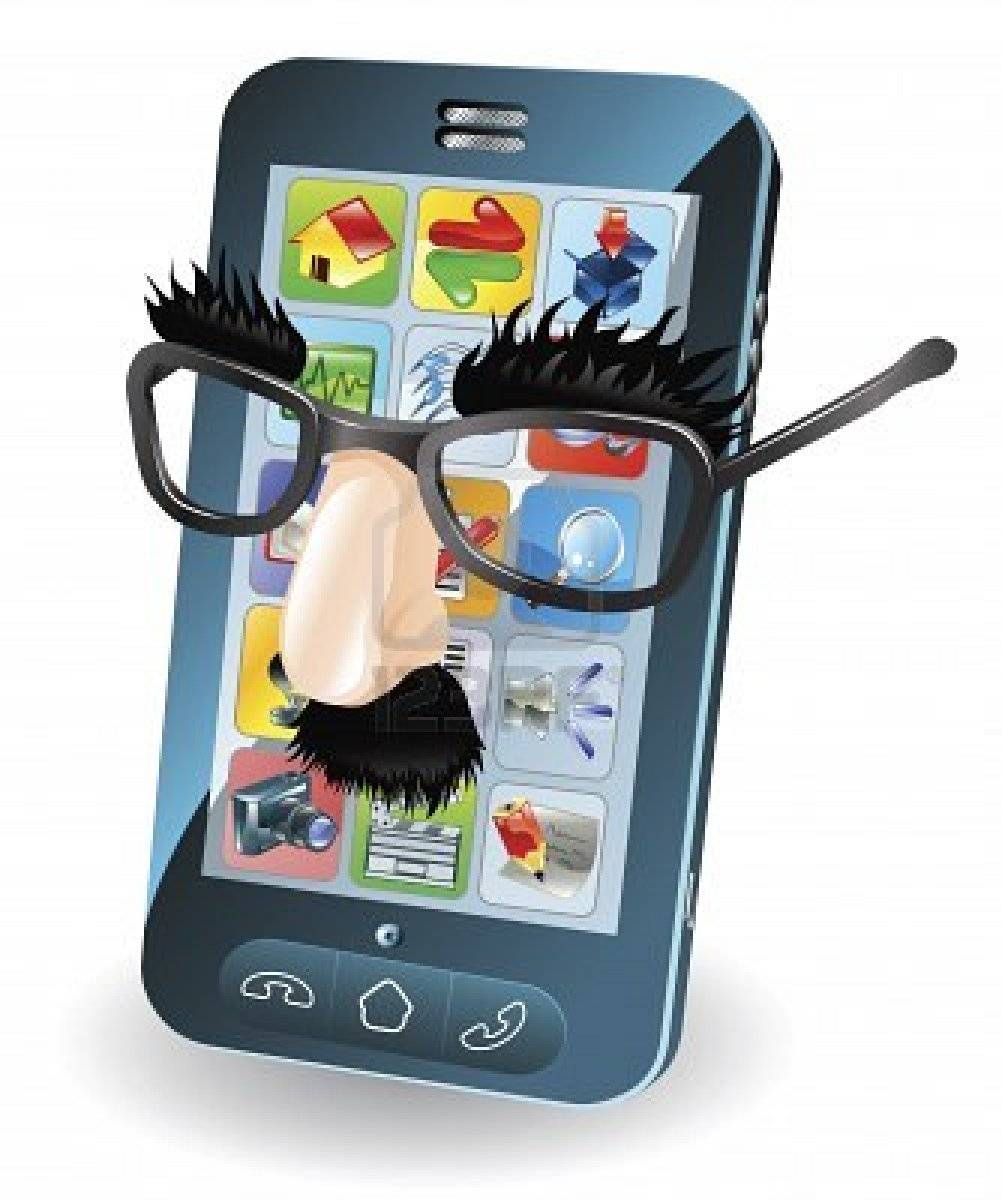 We’ve heard multiple reports and rumors about the supposed specs of the Samsung Galaxy S III for months on end now. With multiple “leaks” and images also hitting the web we’ve still never seen anything too convincing. It’s been said to have already reached some carriers for testing in Korea, but that is about all we know. What we do know though, is Samsung has done a great job keeping things a mystery with the Galaxy S III.

Earlier this week we were just talking about this here at AC. How nothing concrete had been leaked regarding actual specs, hardware, or any pictures yet. Obviously some of what we’ve seen (linked to below) could end up being the real deal but they’ve all looked pretty fake so far. Samsung has done a great job hiding everything regarding the Galaxy S III and some new reports from Redmond Pie mentions how and why. It looks like Samsung is taking another approach that Apple has, and is disguising their flagship device to mislead the average eye or leakster.

We’ve heard 4.65″ screens to 4.8″, dual-core 2.0 GHz processors and 1.5 GHz quad-cores and more, but nothing is actually known. According to what we are now hearing. The device is actually being tested by multiple carriers around the world, but has an excellent disguise. Coming with a huge and hideous case around it, being described as a “lunch box” like disguise.

Apparently the device has been in carriers possession for testing for around 8 weeks now. A full two months. If that is the case then we should be seeing or hearing more very soon — as long as things are going well of course. If rumors are to be believed this aluminum housed phone should rock an amazing 4.8″ Super AMOLED HD screen, be super thin, powered by a blazing fast quad-core processor, and have an awesome 8 or 12 megapixel camera around back. All sealed up with 4G LTE and Android 4.0 Ice Cream Sandwich.

I for one am extremely excited to see what Samsung has in store for us, and pretty sure I’m not alone either. With competition between Apple and now HTC starting to really heat up, this entire disguise idea makes total sense. Thoughts?