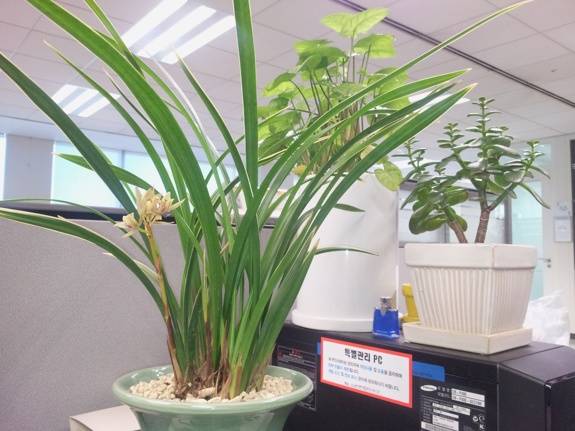 While camera EXIF data can be changed and faked we have good reason to believe this could be real. According to PocketNow the image you so kindly see above was taken with what the EXIF data is calling the Samsung GT-I9500 — the highest numerical value for a smartphone Samsung has used. Not only that but the location data also tracks this sneaky little image back to Suwon, South Korea, which is also home to a huge Samsung factory. Now this could very easily be a fake but we’ll just hope that it indeed is real.

Just for an idea on naming — the original Galaxy S was labeled with GT-I9000, the Galaxy S II was GT-I9100 and the Galaxy Nexus is rocking GT-I9250. We could see some other handsets in the meantime fill that numerical gap until the Galaxy S III gets revealed or this could be fake. Anyone notice the “Samsung” label on the back of that TV or whatever is pictured?

Earlier rumors suggest the Galaxy S III will be rocking 3D so this could also make sense that the EXIF data only shows the camera to be 5 megapixels. Maybe we’ll have an awesome camera like the 5 MP Galaxy Nexus — only two of them on the SGSIII for 3D. I was hoping for an improved 8 megapixel camera or maybe even 12 but we’ll all just have to wait and see. Interesting indeed!