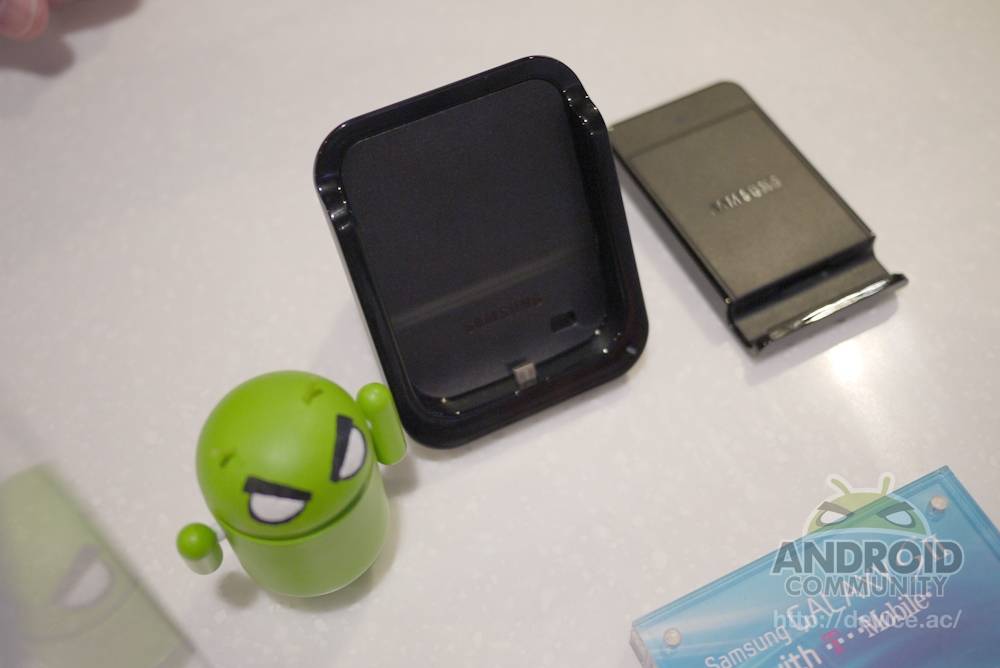 The kind folks at Samsung invited us this week to New York City where we were treated to full-fledged reveal of not one, but three new Galaxy S II devices PLUS some docking accessories for those devices to work with. What we’ve got now is a closer look at what those docks are and what they can do. You’ll find that each of these docks is very simple and straightforward AND you can get them in any color so long as it’s black.

Three phones, three docks, each of these new Samsung Galaxy S II phones able to fit into any of the three new USA-centric docks. You may recognize the abilities and forms of at least a couple of these docks, but I assure you, they certainly were at the event today. The first of three, starting on the left in the video you’re about to see, is a car dock, this dock able to connect to the dash of your car so that you’re able to instantly and automatically engage the Samsung Galaxy S II’s voice command system. 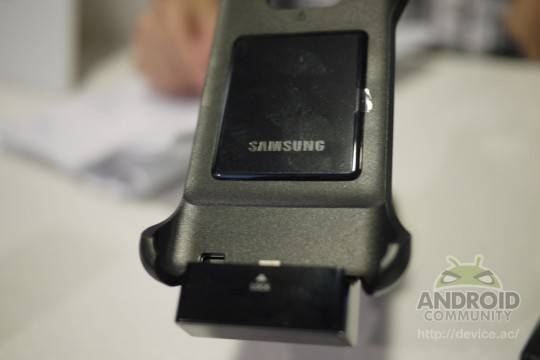 Second there’s what appears very much to be a dock of some sort, but is instead a simple battery charger. This battery charger, contrary to what I say in the video (I was corrected later on by the same kind fellow who was unsure of the fact following,) you’ll be purchasing this battery charger with an extra battery included. What you can do, therefor, is always have a battery charging while you’re out using the other battery up. Captain Planet would have a fit! 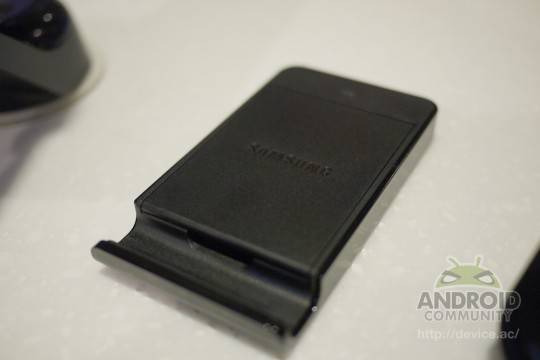 Then there’s the speaker dock. This dock will do two things: one, should you plug the tail end of it’s microUSB port in with a microUSB cord, it’ll charge your device. Two, the hole in the back (again, contrary to what I say in the video) is a simple 3.5mm speaker cord jack. You can therefor plug it in to something like a SuperTooth Disco speaker and let’er wail. 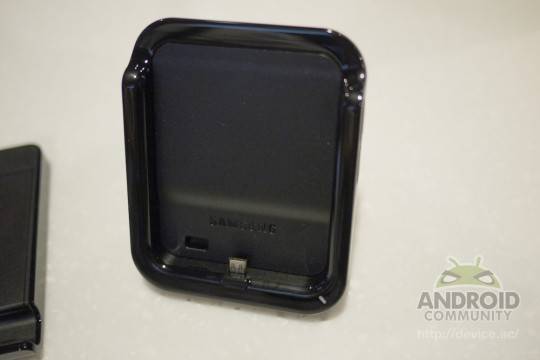 Look like a good triad to you? Have a look back at Chris Davies’ original review of the international edition’s accessories collection and see how they compare. Look quite similar, wouldn’t you say?