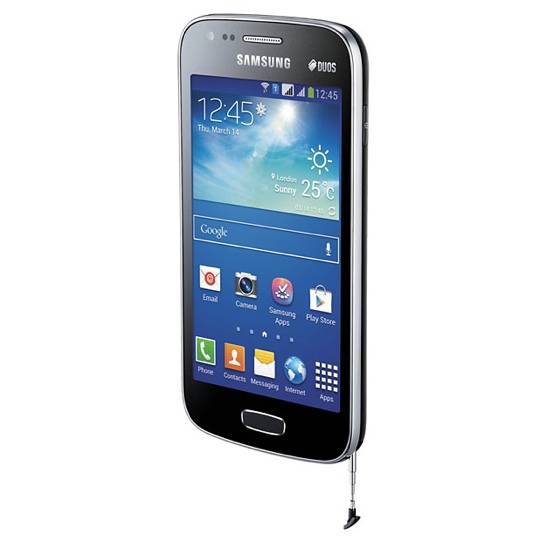 Samsung has unveiled a new handset sporting what will be a name that is familiar to many. The handset is the Galaxy S II TV, but despite the familiar name, this is a new device with a new look and updated specs. As the TV in the name implies, this handset will arrive sporting a ISDB-T receiver for watching television while out and about.

That brings us to where this handset will be released. As we often see with handsets that feature a built-in TV tuner — this one will not be arriving for sale in the US. Instead Samsung has the Galaxy S II TV available for Brazil. The handset will feature a 4-inch WVGA (800 x 480) display, dual-core 1GHz processor, 4GB of internal storage, a microSD card slot, 1500 mAh battery and 5 megapixel rear-facing camera. 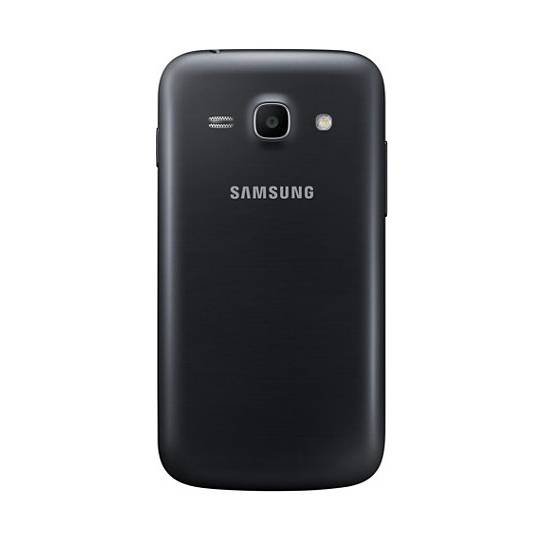 There will also be a VGA quality front-facing camera as well as the basics such as WiFi 802.11 b/g/n, GPS and 3.5mm headphone jack. Otherwise, the handset will arrive running Android 4.2.2 Jelly Bean with Samsung’s ToucWiz user interface sitting on top. Basically, that means you can also expect Samsung apps such as Sound & Shot, S Translator and S Travel (just to name a few).

Samsung is also marketing the Galaxy S II TV as a Duos-branded handset which means there will be a version with support for two SIM cards. Bottom line here, Samsung has released a new handset with new looks that shares a name with an older model smartphone. Of course, due to the inclusion of the ISDB-T receiver we aren’t expecting a widespread release for this particular handset.