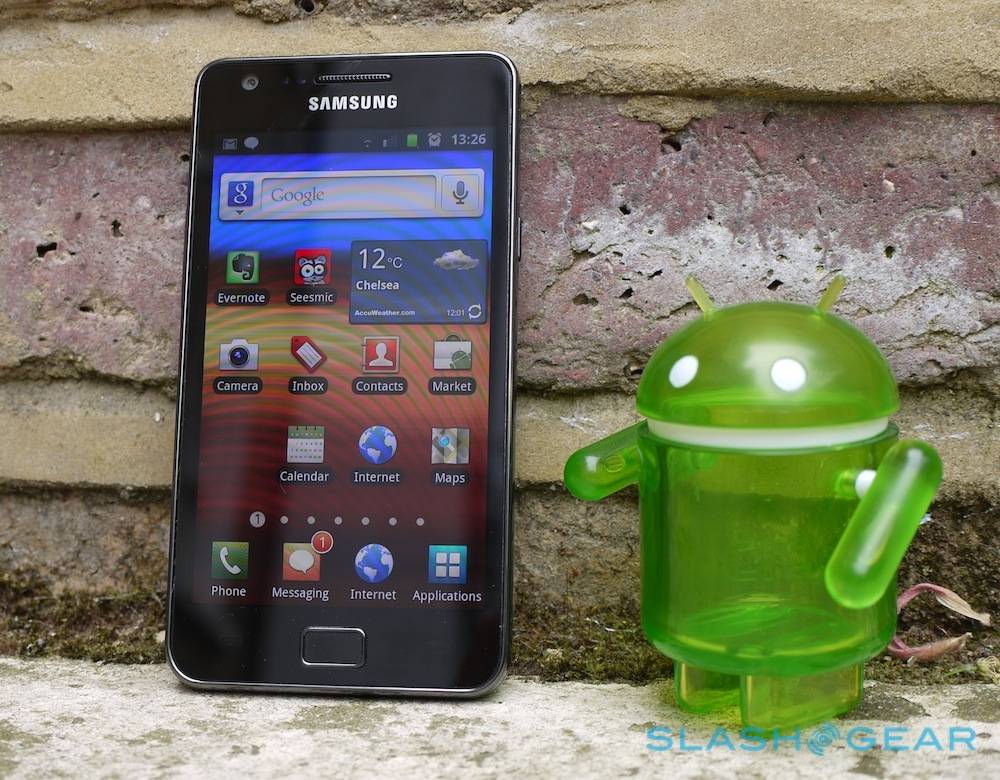 Samsung is officially launching the Galaxy S II today, though UK sales of the dual-core Android smartphone did kick off in the UK yesterday. The subject of a huge Media Day in Korea this morning, Samsung expects to ship the Galaxy S II on over 140 carriers in 120 countries worldwide.

As we found in our full Samsung Galaxy S II review, the 1.2GHz Exynos processor and Super AMOLED Plus touchscreen make for a potent combination. Surprisingly, though, the Galaxy S II particularly delivers on battery life, lasting for two days of heavy use.

Meanwhile, in Korea there’s a version of the Galaxy S II with an integrated DMB digital TV tuner – which adds 1mm to the smartphone’s thickness – and there’ll be various NFC and non-NFC versions depending on region. Samsung even went to the trouble of calculating the average length of the Korean thumb (58.6mm, if you’re curious) and reckon the 4.3-inch display is perfectly suited to one-handed use.