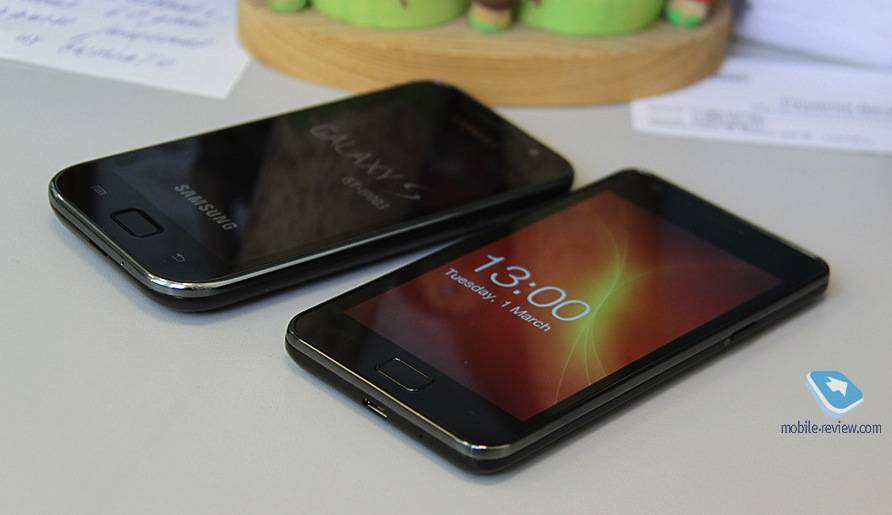 Samsung’s Galaxy S II isn’t expected to ship for a while yet, but a prototype unit has already turned up for some Russian previewing. Mobile-review has managed to grab the S II and put it through its paces, with the 8-megapixel camera getting particular praise.

The Galaxy S II is accused of being a little too wide, but then there’s a 4.27-inch WVGA Super AMOLED Plus display to fit in. That’s said to be a significant improvement over the Super AMOLED on the Nexus S, helped by the new DNIe+ image processing tech (which is similar to Sony’s BRAVIA Engine on the XPERIA Arc).

Unfortunately, our questions about the processor – some handsets will use Samsung’s own Exynos, some will get NVIDIA’s Tegra 2 – go unanswered, though the Galaxy S II is said to be speedy. This is only part one of the preview, so we’ll have to wait a little longer to find out exactly what mobile-review think about the smartphone overall.