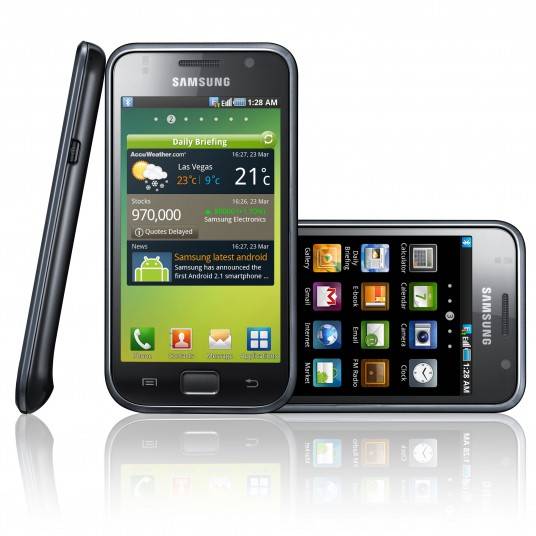 Since the discovery of the Hummingbird GPU that is embedded in the Galaxy S, we’ve heard that this GPU will deliver home console like graphics and game play. Until now none of us had seen this device in action. Does it live up to the hype? I think it does, video is after the break.

Our friends over at Frandroid got their hands on a Galaxy S and recorded this video of it in action. The game being played is Nova from Gameloft. From what I can see, it performs as advertised. This game has a lot of action and there is no lag at all. The graphics looks really good and the game play is fluid and fast. Check out the video below, you is the judge.