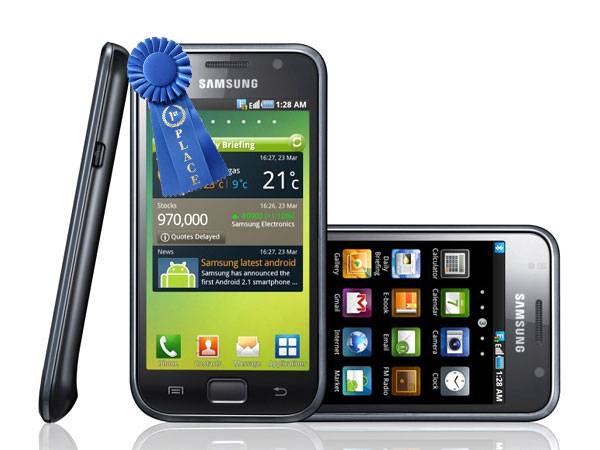 Samsung is one of the biggest players in the Android Market. First with it’s extensive offerings of Galaxy S phones and then their entrance into the tablet market with the Galaxy Tab. So it comes as no surprise that the Samsung Galaxy S has outsold the iPhone in Japan.

The Samsung Galaxy S has taken the top spot from the iPhone (which it has held since it’s release in June- a staggering 18 weeks. The S so far has only held the position over the last week, we do not know if it will stay the top for long, but being the first major competitor with the iPhone we can definitely see it standing strong in the rankings.