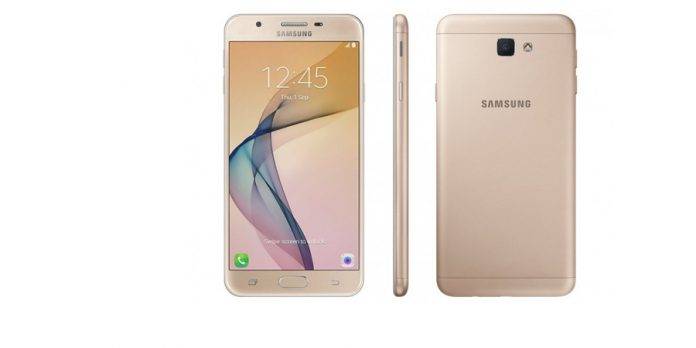 The new midrange phone from Samsung – the Galaxy On Nxt – appears to be a renamed version of the Samsung Galaxy On7, a phone the Korean giant released just a month ago. But whatever the motivations are for the rebadging, it seems that we have a new and robust midrange phone before us.

The Samsung Galaxy On Nxt gives you a 5.5-inch display, but we have no info on whether it is the AMOLED technology Samsung usually uses or an LCD screen. What we do know is that it puts out FullHD (1080p) resolution, and it is powered by a yet undisclosed octa-core processor which runs up to 1.6GHz. This is not the same as the Snapdragon 625 in the Galaxy On7 which usually runs up to 2.0GHz. There’s 3GB RAM support and 32GB internal storage, expandable via microSD. 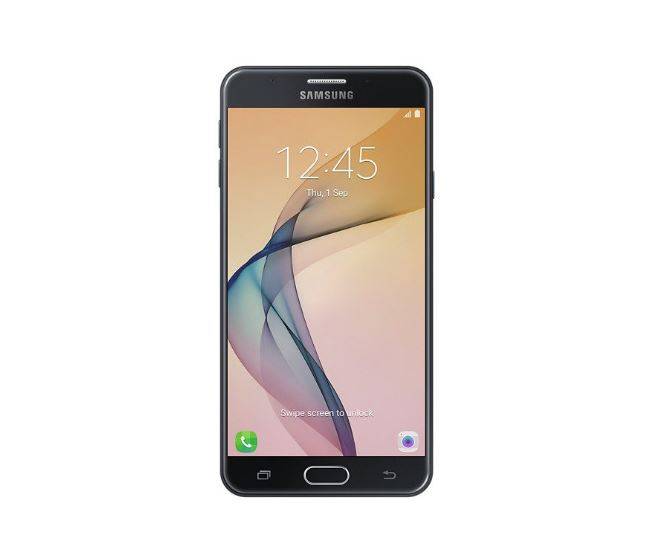 The added features are much the same – a 13MP/8MP camera combo, 4G LTE, GPS, the traditional microUSB port, and a 3,300mAh battery. Like the On7, this phone also lacks NFC but retains the 3.5mm headphone jack.

Whether Samsung is trying to move away from anything with a 7 on it is debatable, but you have to be curious at a launch of a midrange phone that is pretty much the same as one you launched a month ago. The pricing for the Galaxy On Nxt is around USD$275.