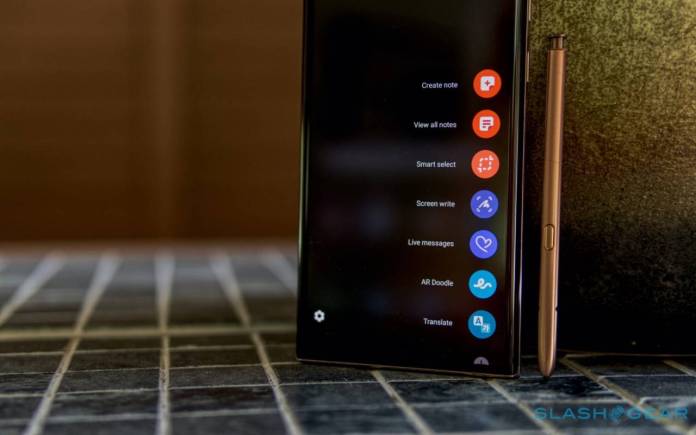 Everyone is hoping the year 2022 will be better. We have no idea what tomorrow will bring but for Samsung, it is going to be another big year. The top mobile OEM is expected to release the Galaxy S22 series with more powerful specs and features. In the second half of the year, there will be the new Galaxy Z series. As for the Galaxy Note, the phone series may be bidding its goodbye. This year, no new Galaxy Note model was introduced but there was the Galaxy S21 Ultra with S-Pen support.

Now we’re learning the phone lineup will be totally discontinued. This means the Galaxy S Ultra with S-Pen will continue on. Production of the foldable smartphones is also said to increase.

The South Korean tech giant will officially stop the production of the Galaxy Note. It’s no longer included in the 2022 annual smartphone production plan so we’re not expecting anything. Some Galaxy Note 20 units are still selling but production will completely end this 2021.

The new Galaxy Z Fold 3 also offers S-Pen support so there are a number of alternatives now. By next year, the Galaxy S22 Ultra will be ready with S-Pen tech as well. It may also come with a built-in S-Pen slot but there is no confirmation yet.

So there will be no Galaxy Note 21 nor Galaxy Note 22 phone. The Galaxy S Ultra model may be enough then for those who love the Note experience. Samsung is also planning on ramping up production of the foldable phones so it makes sense. Focusing on one category that sell is smart. Process efficiency will be improved and can reduce costs.